ARTICLE
Be clued up with the latest happenings around the industry right here. We have the connect you need.
The Kandasamy’s Meet and Greet

Taking audiences locally by storm, this family comedy drew thousands of patrons to cinemas nationally and warmed the hearts of the larger South African audience. Building on the theme developed in the first movie, Keeping up with the Kandasamy’s centred on the much-anticipated Naidoo/Kandasamy wedding.

The Pav had an exciting opportunity to partner with the Kandasamy’s movie franchise and hosted a Meet & Greet at the Pav during the movie’s opening weekend. The Pav hosted the cast in style at the main Fountain Court for 2 hours and shoppers had the opportunity to take pics with the cast and get their autograph while watching Rory Booth perform the soundtrack from the movie live for the first time.

In conjunction with this Pavilion ran a spend to win competition to win a R10 000 Pavilion voucher which ran from the 5th to the 17th of April. To enter the competition customers had to spend R500 or more at any store at The Pavilion Shopping Centre, fill in an entry form which was available at the Information Desk, attach their till slip and drop it into an entry box situated at the Information Desk. 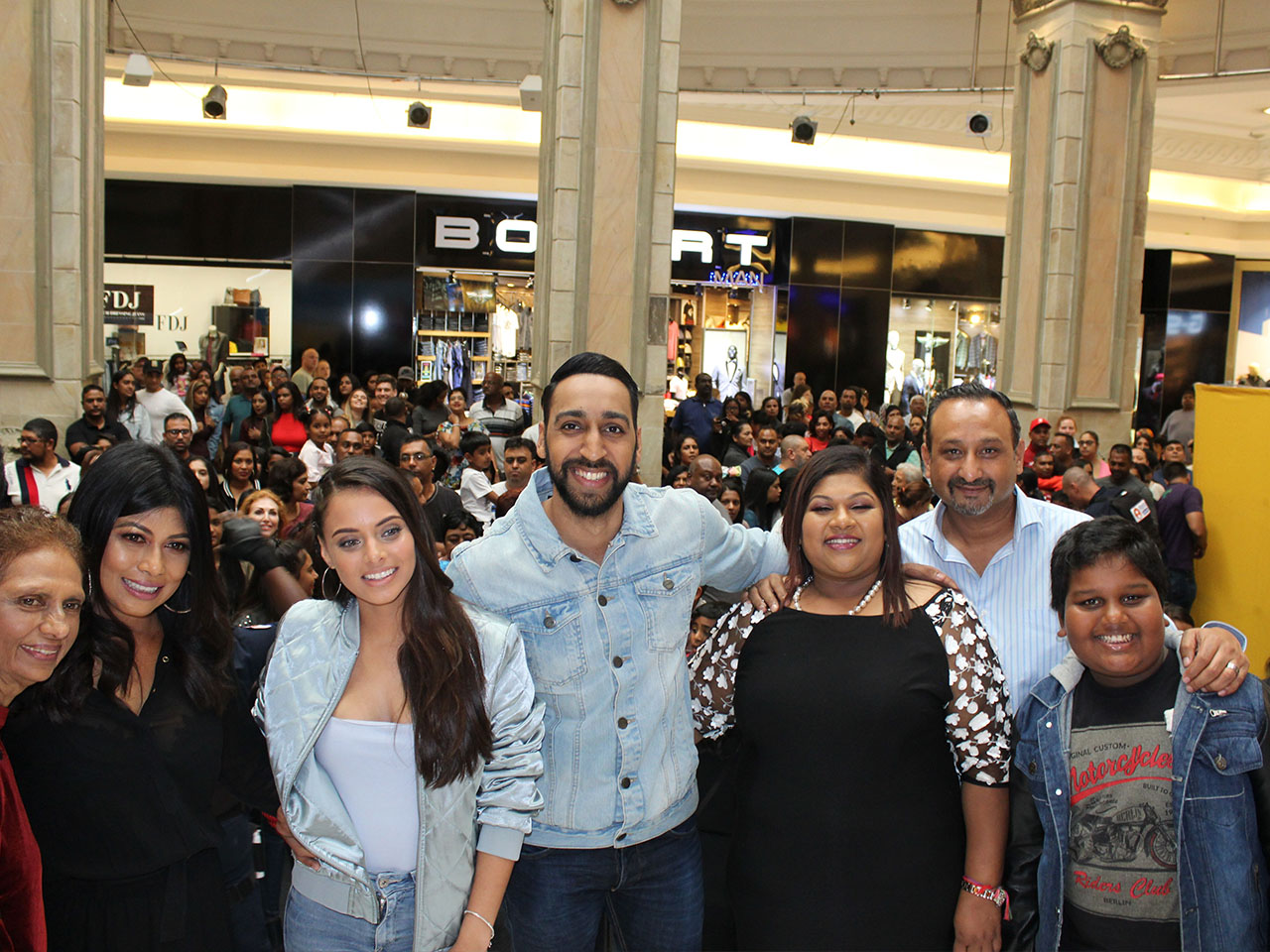 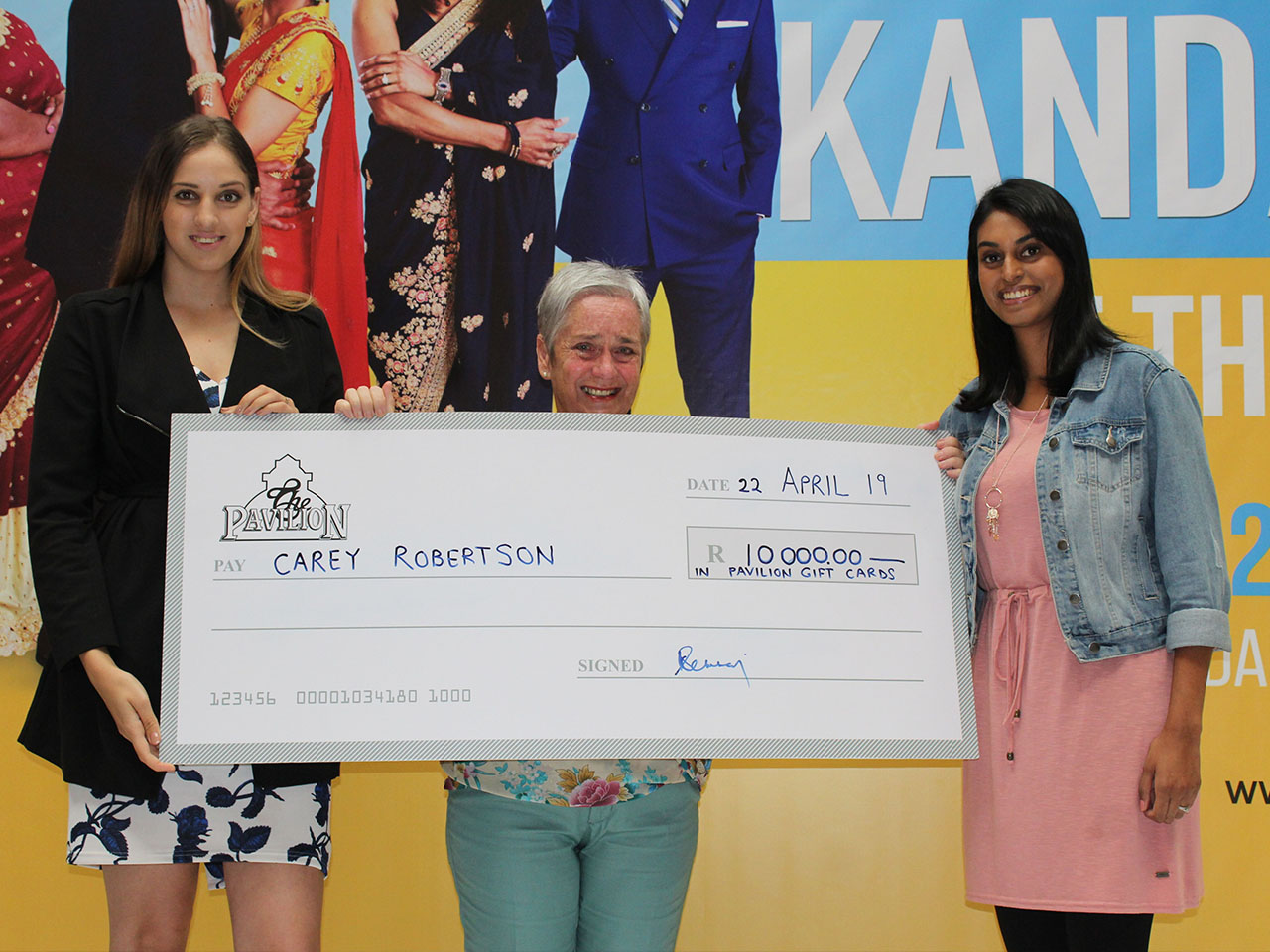