Constantia Kloof is a suburb of Johannesburg, South Africa. It borders the suburbs of the Strubensvalley, Weltevreden Park, Helderkruin and Allen’s Nek and is considered one of the more scenic and upmarket suburbs in the West Rand, especially within its boom-controlled area.

Some of the best views over Johannesburg can be seen from the Constanstia Kloof office park and apartments along Constantia Drive and Panorama Road. The area has become very popular since the opening of the Clearwater shopping mall and the Silver Star Casino in the area. 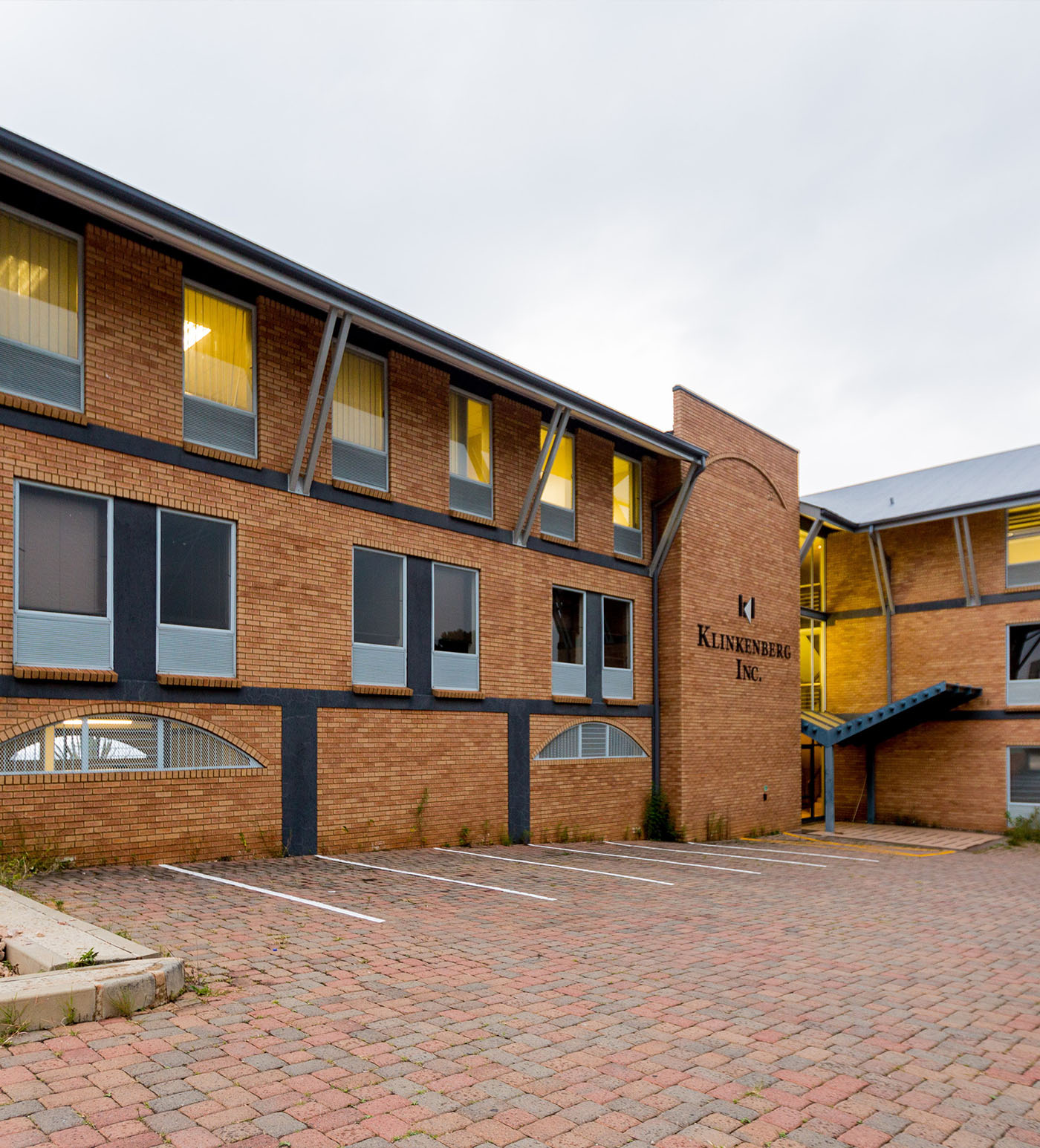 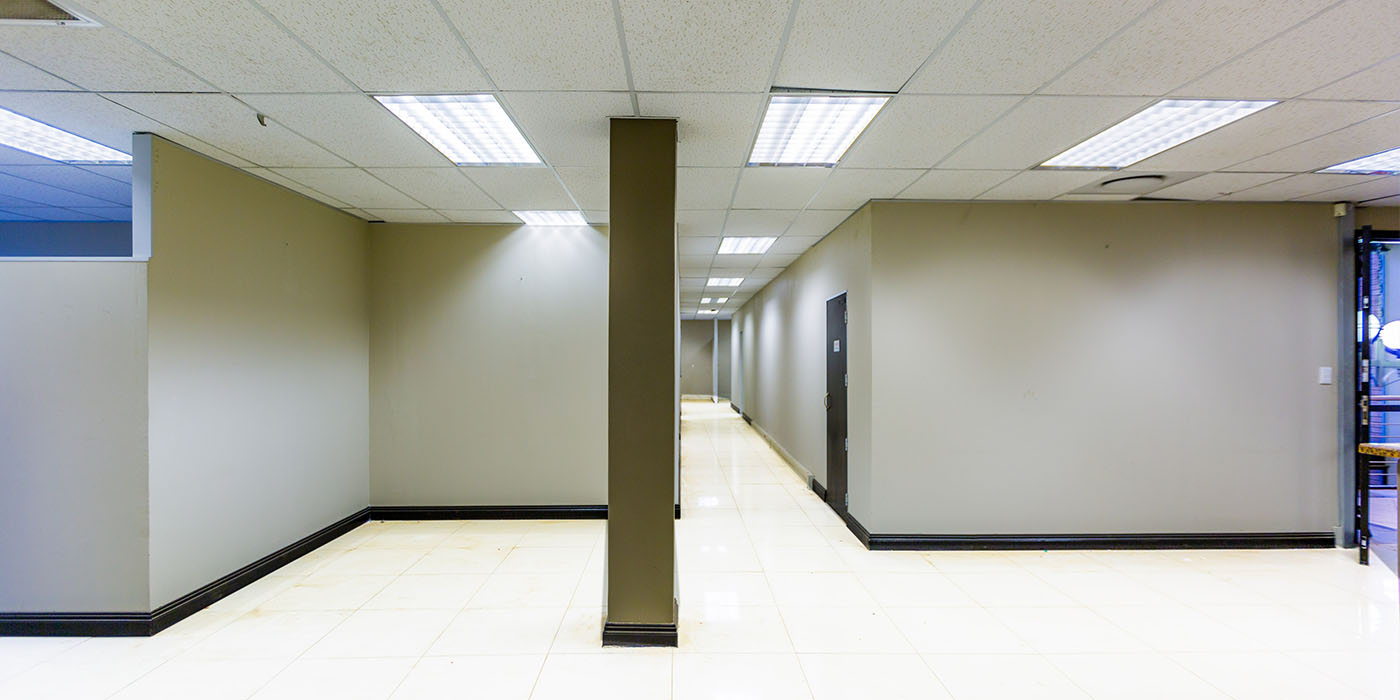