ARTICLE
Be clued up with the latest happenings around the industry right here. We have the connect you need.
Pareto MasterClass

Pareto has established a series of masterclasses that aim to empower and expose young black professionals to big developments and ultimately in creating jobs. The Pareto Masterclasses covers topics such as town planning, construction and structural development, quality surveying, leasing and the legislative environment.

The Pareto Masterclasses will be hosted throughout the year, with the first Pareto masterclass being held at the Sandton Convention Centre on the 21st of March, and was focused on Architecture as the topic of discussion. It was chaired by industry leaders who worked on the construction of Menlyn Mall in Pretoria. Menlyn is the largest Eco-friendly retail space in South Africa and is the first of its kind to target a green star certification in this country.

The second masterclass was held at the Discovery building in Sandton which was concluded on the 13 June and was focused on project management, and the architecture behind the iconic Discovery building. David Pierre-Eugene, Head Group Facilities and Rod Bernard from Baseline Project Managers were the keynote speakers for this event.

Recently SAIBPP held its 23rd Annual Convention at the ICC in Durban, allowing Pareto to host its third Masterclass on the first day of the convention.

With the masterclass session lasting an entire day, we were able to delve deeper into some of the topics up for discussion, looking at enterprise development in the Built Industry and give more insight and guidance to those that attended the Pareto Masterclasses. 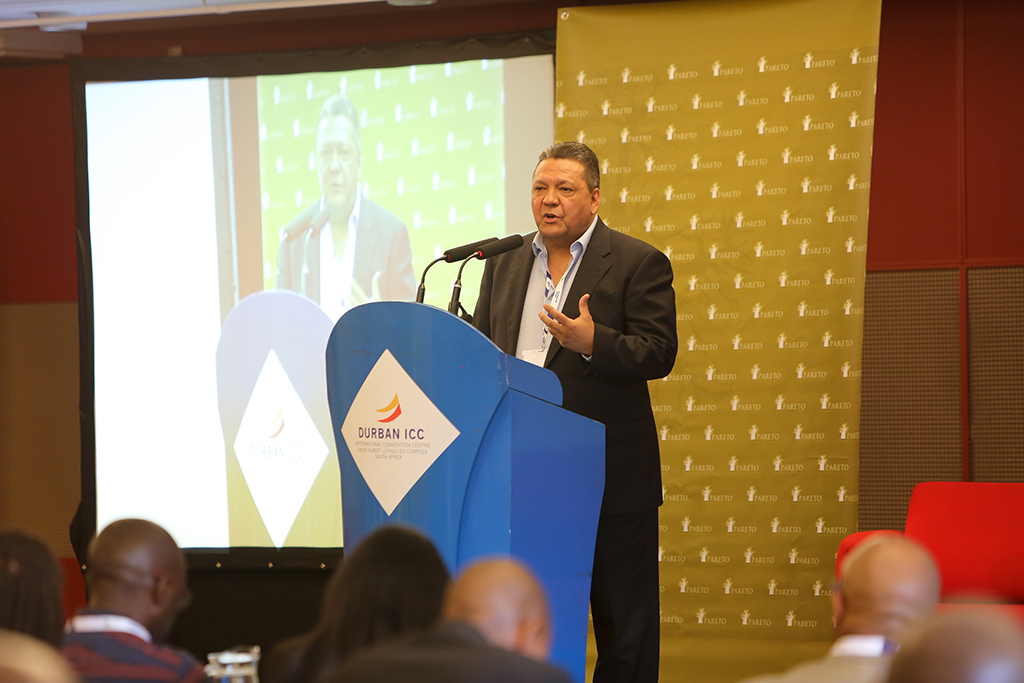 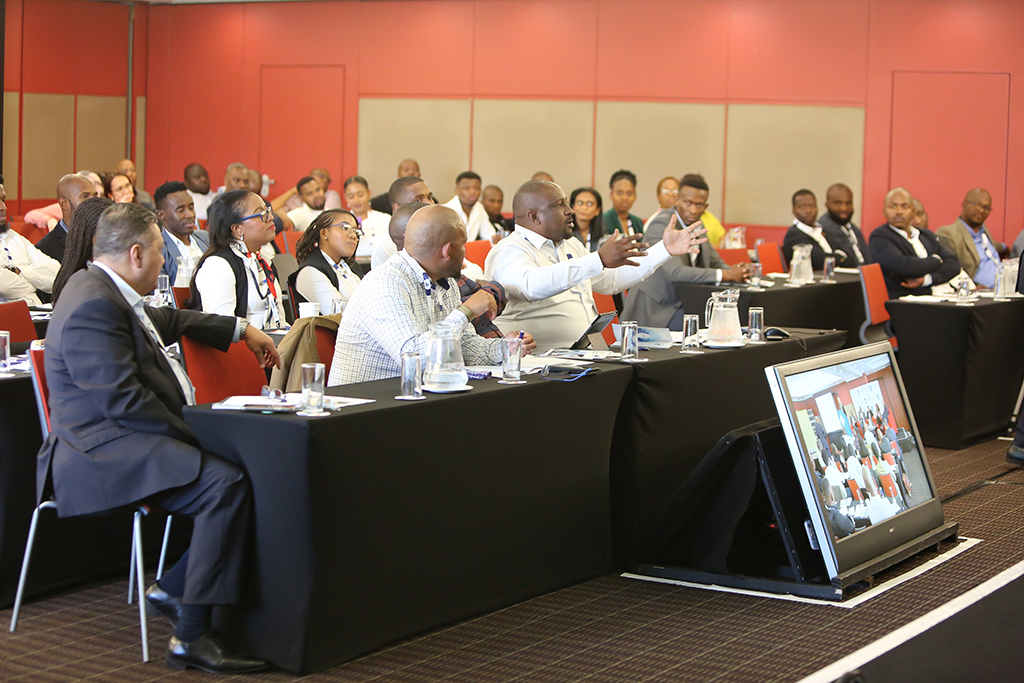 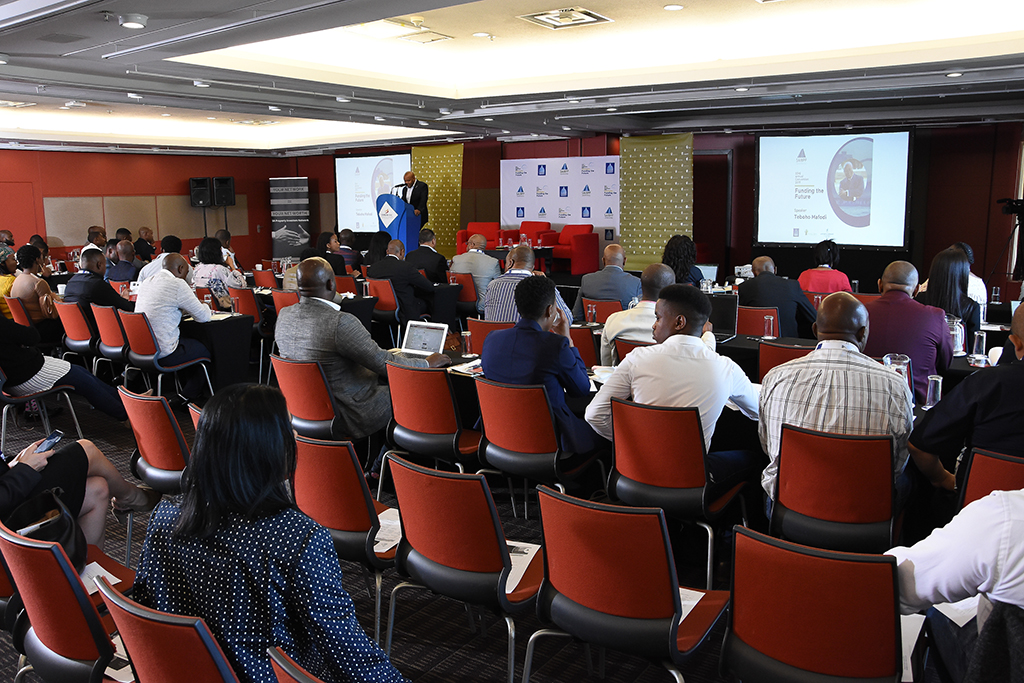 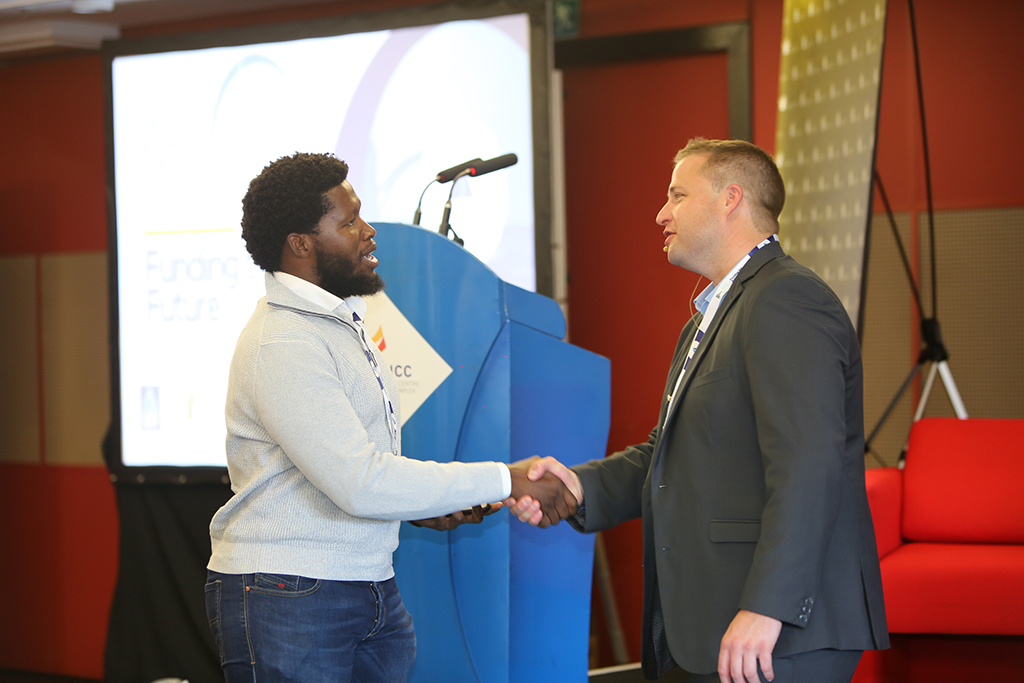 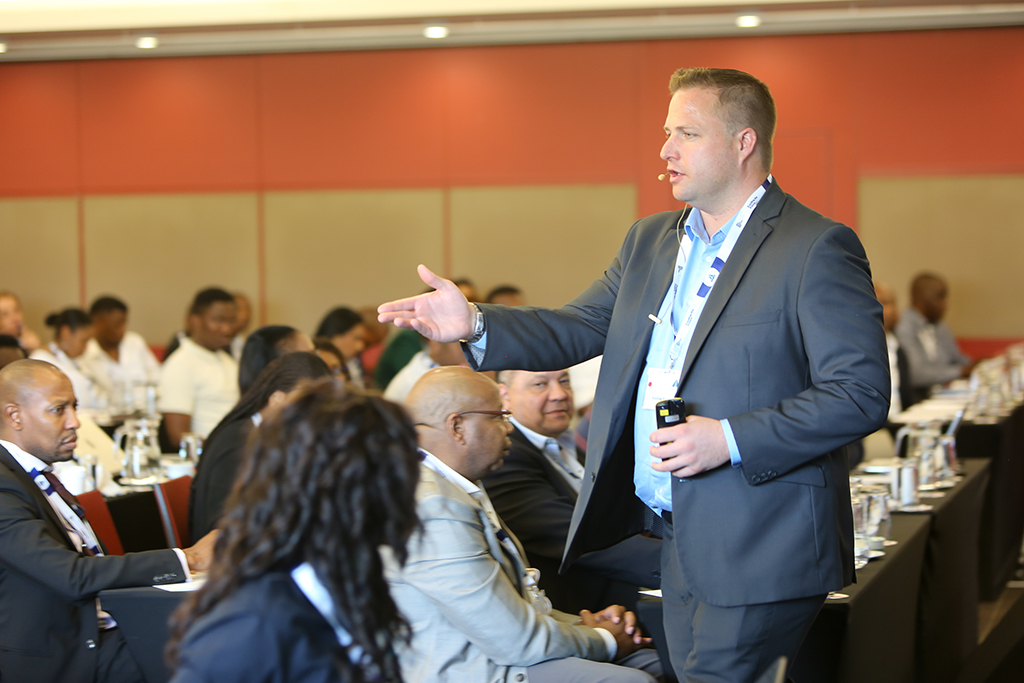 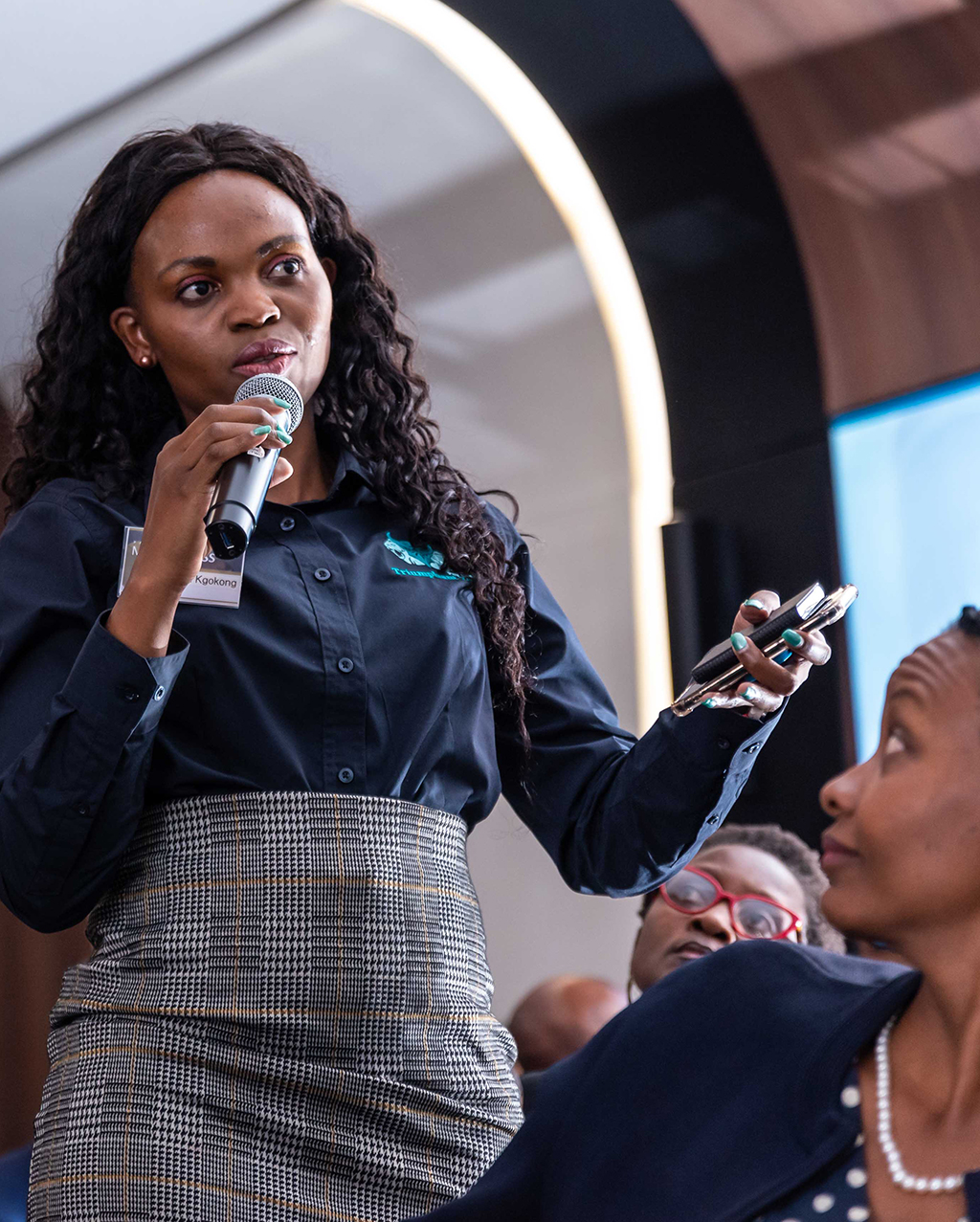