ARTICLE
Be clued up with the latest happenings around the industry right here. We have the connect you need.
Centre News

The Pavilion hosted an exciting, exclusive fashion show for the first time on the Cinema Level. Tenants and the young fashion designers from The Pavilion Designers Emporium (in partnership with Durban Fashion Fair) had an opportunity to showcase their garments to drive fashion offering for Vodacom Durban July.

A media evening was hosted for bloggers, social influencers and media at the Fountain Court with refreshments, entertainment and a look into the latest fashion. To carry the theme throughout the Centre, fashion pods were strategically positioned to allow brands to raise awareness beyond their retail space. 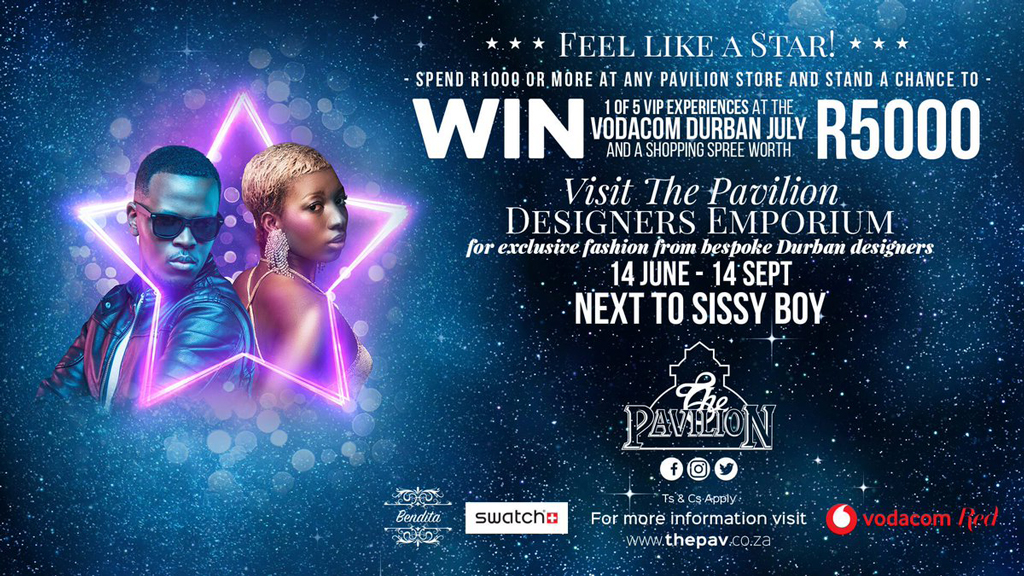 WestGate Shopping Mall would like to thank all tenants who participated in the annual Stretch Your Rand Campaign and it’s success. The Shoppers were treated to a bargain value for money up to 75% discount on selected items by spending R300 or more during the Stretch Your Rand campaign Shoppers stood a chance to win instant prize valued at R30 000,00.

The Stretch Your Rand campaign also attracted exiting exhibitors, the likes of DSTV who were accompanied by a celebrity guest Kenneth Nkosi (African movie academy award for best actor in supporting role) to do a meet & greet to the Westgate Shoppers. 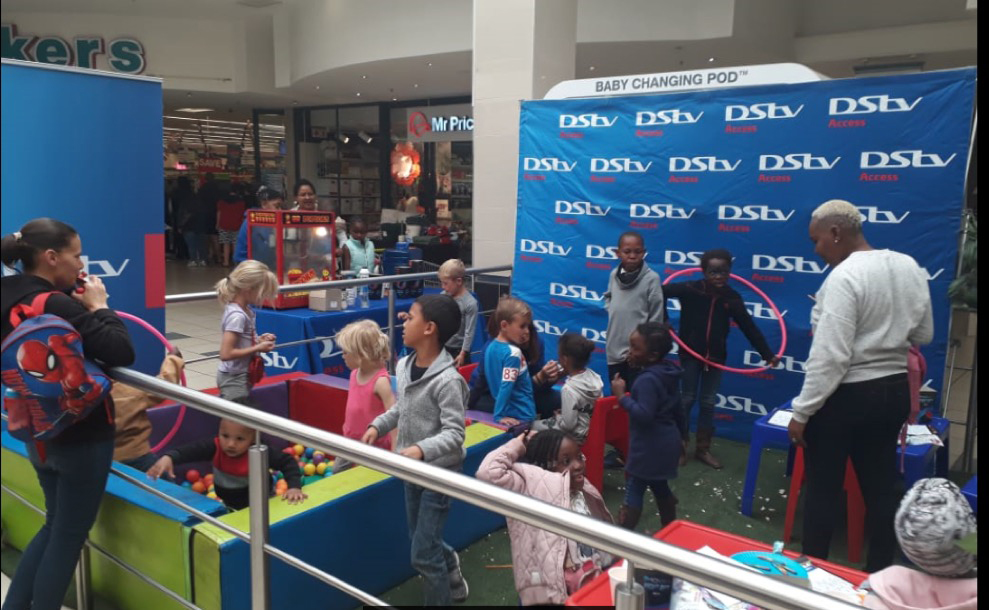 Following the launch of the CrestAquarium, we had various activities to promote the CrestAquarium which ran from Friday, 5 July to Sunday, 21 July. This campaign included the following elements:

To celebrate the opening of the CrestAquarium, we invited high school students from five schools in our catchment area to enter an exciting competition where they were asked to design the mascot for the CrestAquarium. The chosen winner and school stood a chance to win R10000 each. We received a total of 27 entries and the winner was Rebecca Byker, from Northcliff High.

We partnered up with Dyer Island, a marine eco-system that strives to protect the largest surviving colonies of the endangered African Penguin.

A plastic wave was installed to bring light to the pollution in our oceans and the consequences thereof. Shoppers are asked to share a picture of themselves on the wave with the hashtag #UnderwaterDiscoveries to make their pledge for cleaner, healthier oceans. This wave is currently in the CrestAquarium area. 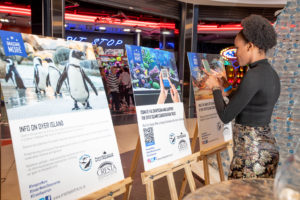 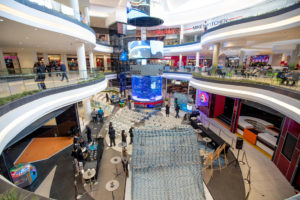 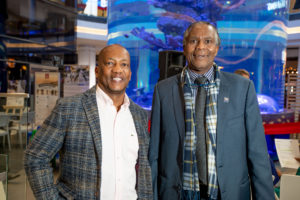 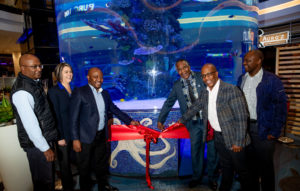 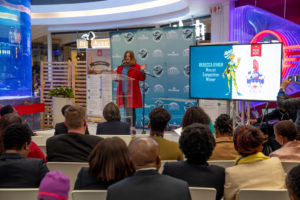 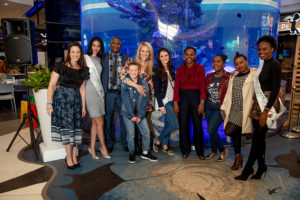