ARTICLE
Be clued up with the latest happenings around the industry right here. We have the connect you need.
Centre News

The Pavilion kicked off the festive season with two kid’s offerings from 6 December – Dingo’s Record-Breaking Reptiles and a thrilling Fun Fair at our Checkers open parking lot.

The Dingo’s Record-Breaking Reptiles featured the most venomous snakes in the world. In addition, a first-of-its-kind “Tunnel Of Fear” in the exhibit. Here people came face to fang with some of their biggest fears.

Tommy’s World Fair kept adults and kids entertained for hours on end with a total of 12 rides including a giant Ferris wheel. 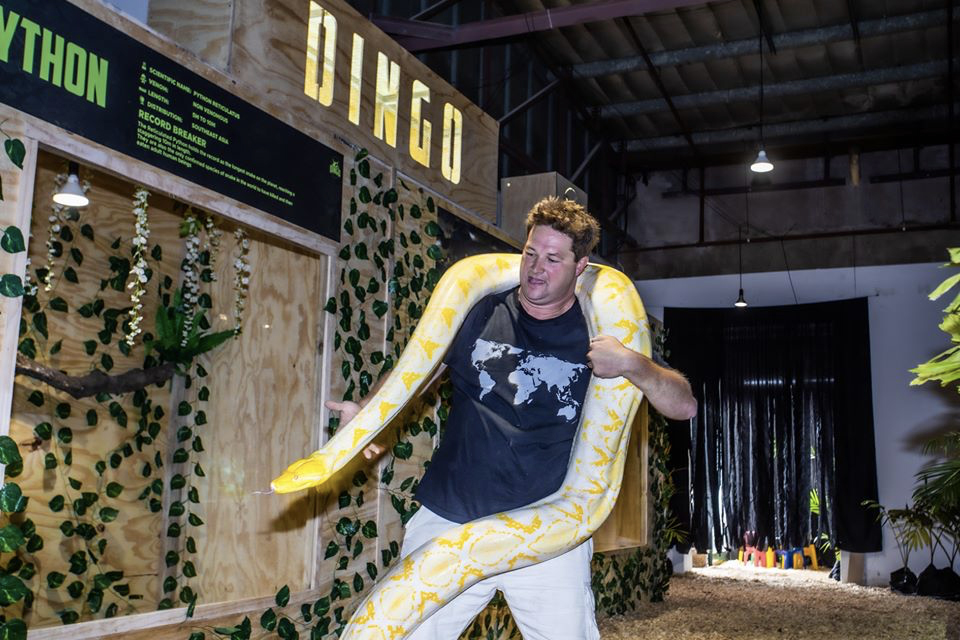 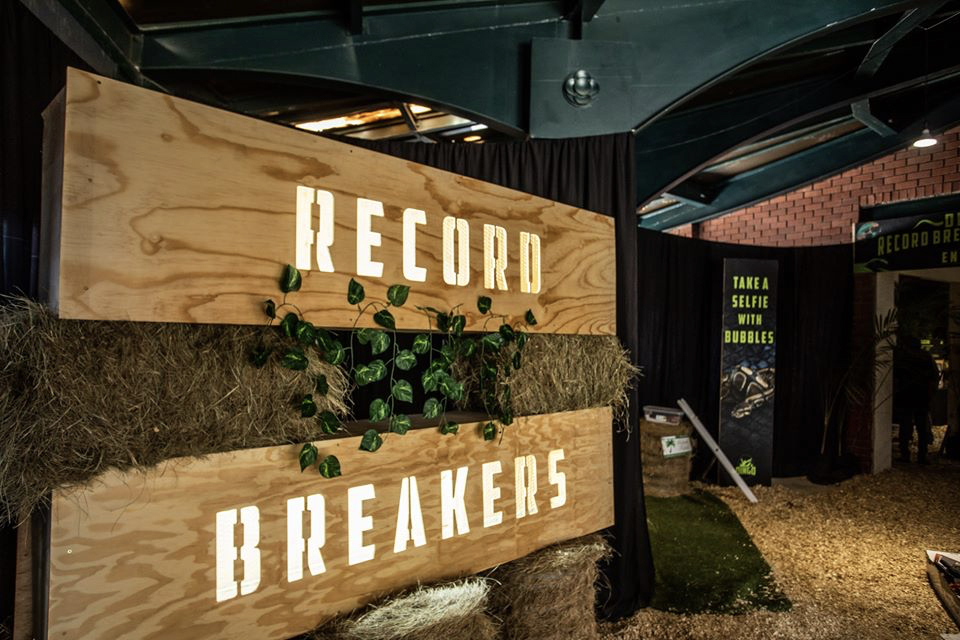 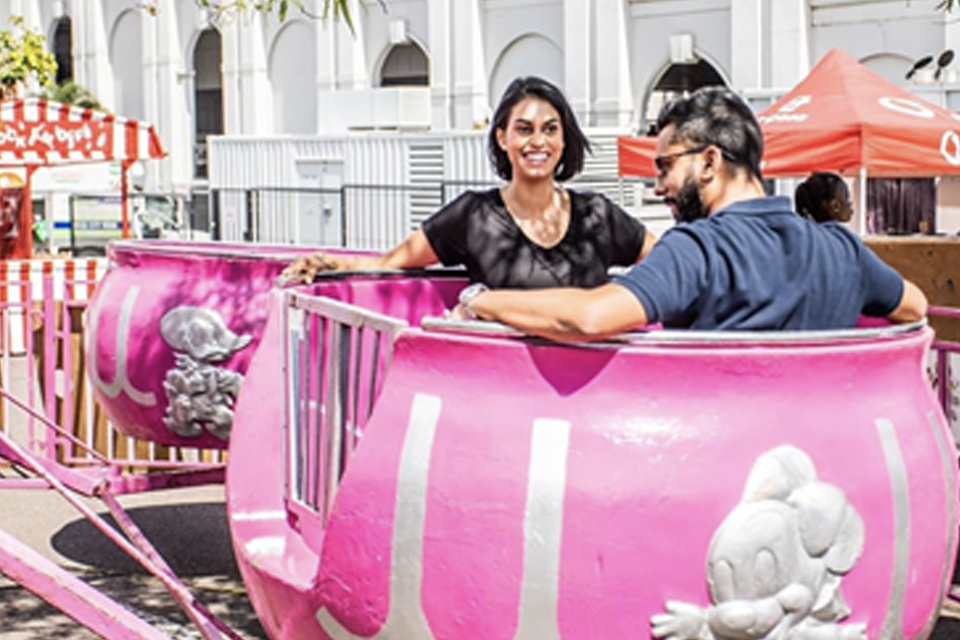 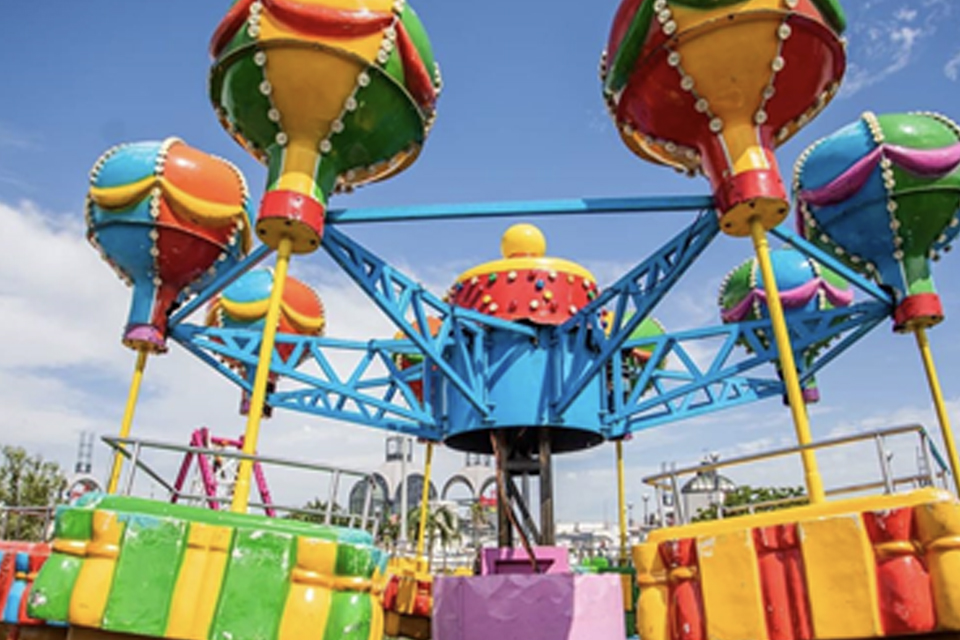 Tyger Valley Centre
Tyger Valley Baby Grand Piano
Our Baby Grand Piano was refurbed into an absolute beauty. The piano was originally played in the centre in the first few years of opening as was re-introduced into the Valley on the evening of Carols by Candlelight.

All programme funds were donated to the Goedgedaght Trust.

Photos with Santa
Santa stopped off at Tyger Valley to give families the opportunity to take a photo with him. 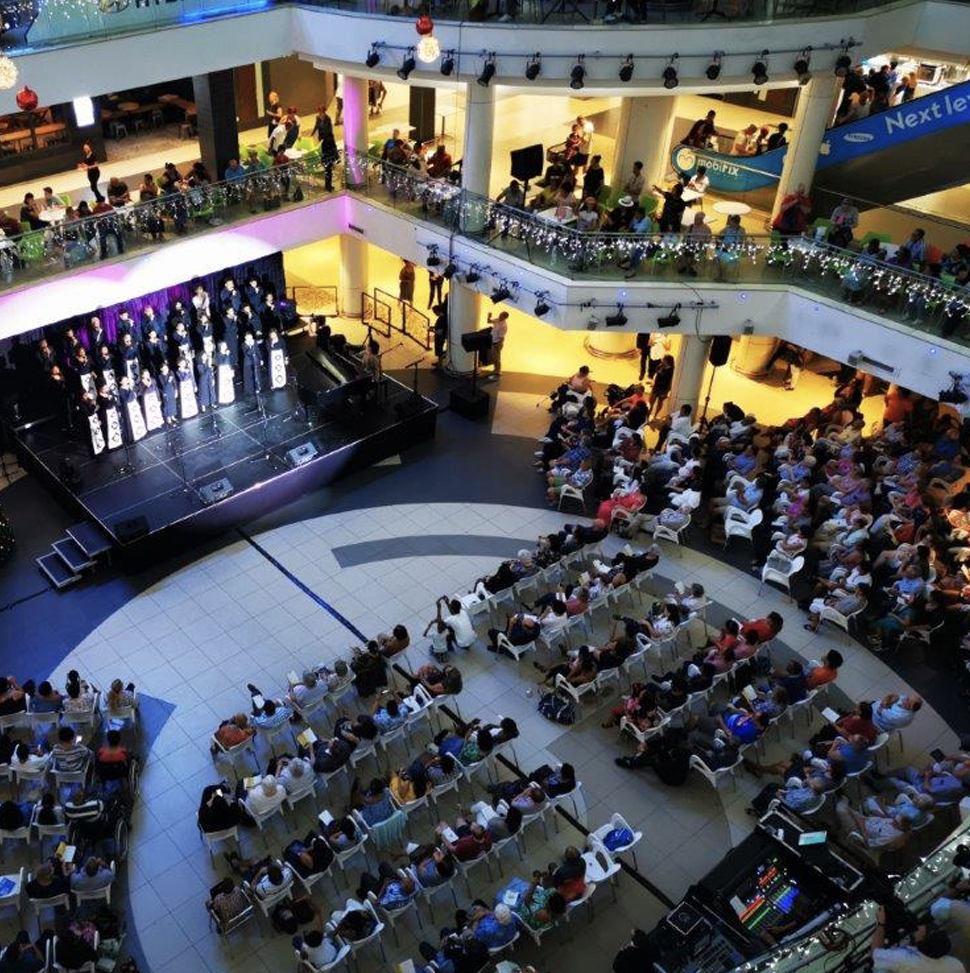 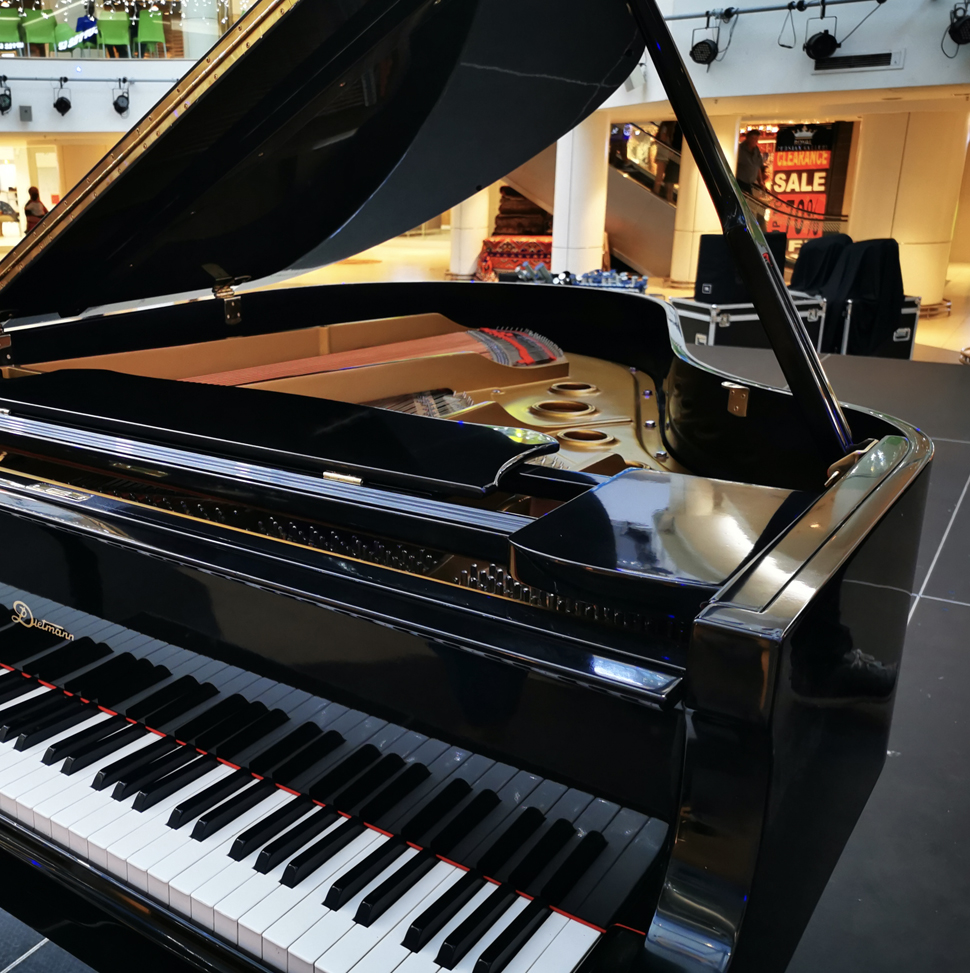 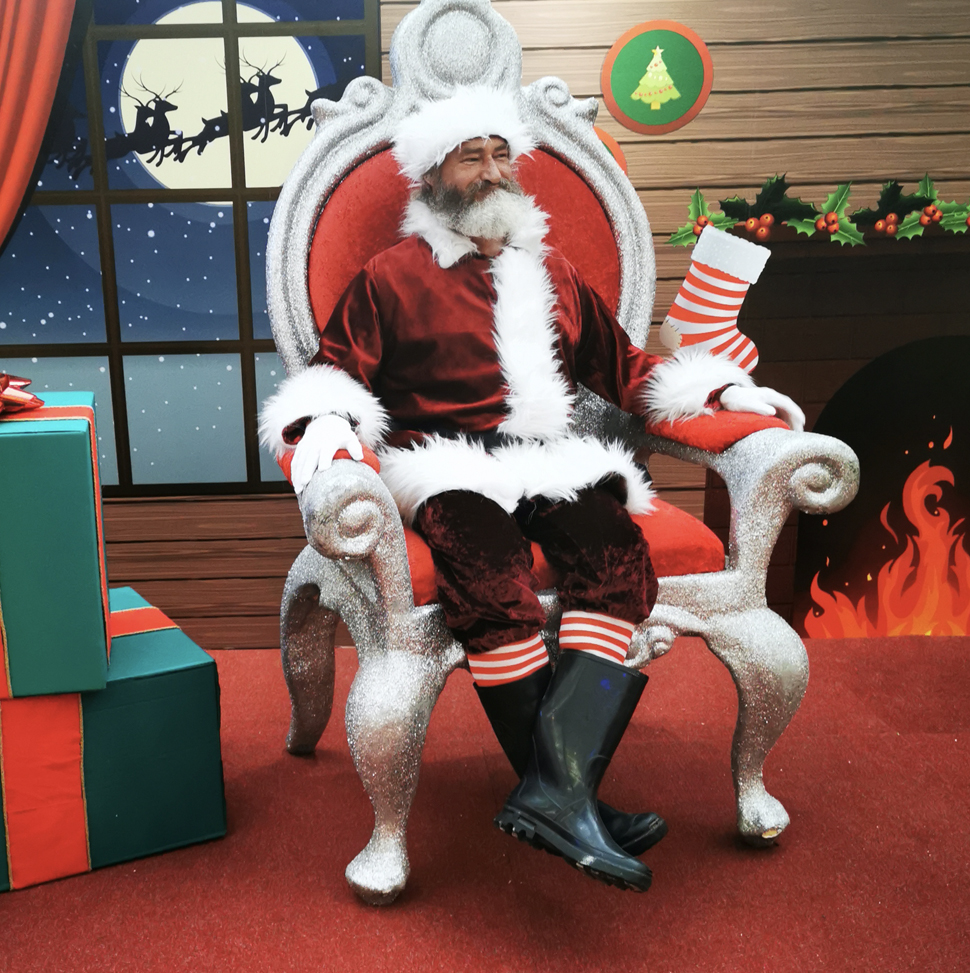 Go-Karts was also introduced on the rooftop and is a one-of-its-kind offering in Bloemfontein.

Christmas Décor (December 2019)
Mimosa Mall’s Christmas décor once again stole the spotlight in Bloemfontein. The main atrium was activated with décor, Santa meet and greet and photo opportunities, complimentary gift wrapping, and complimented with 3 hours free parking for all shoppers. 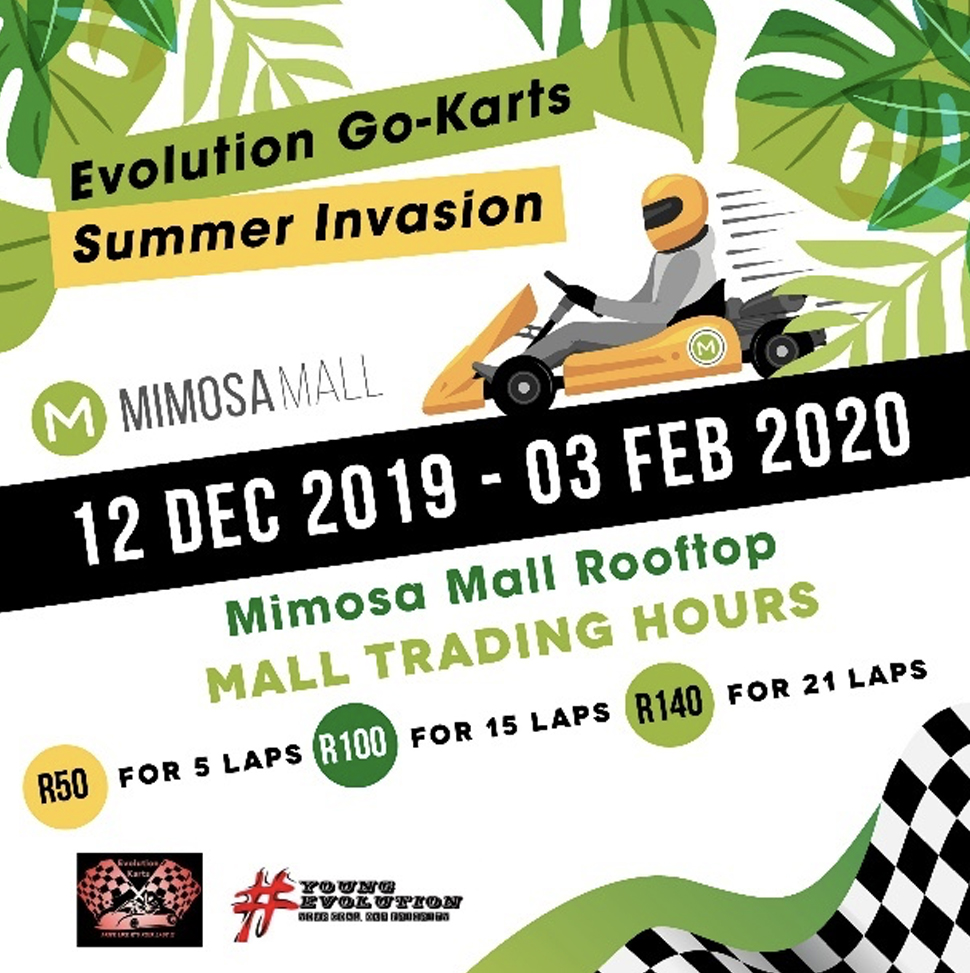 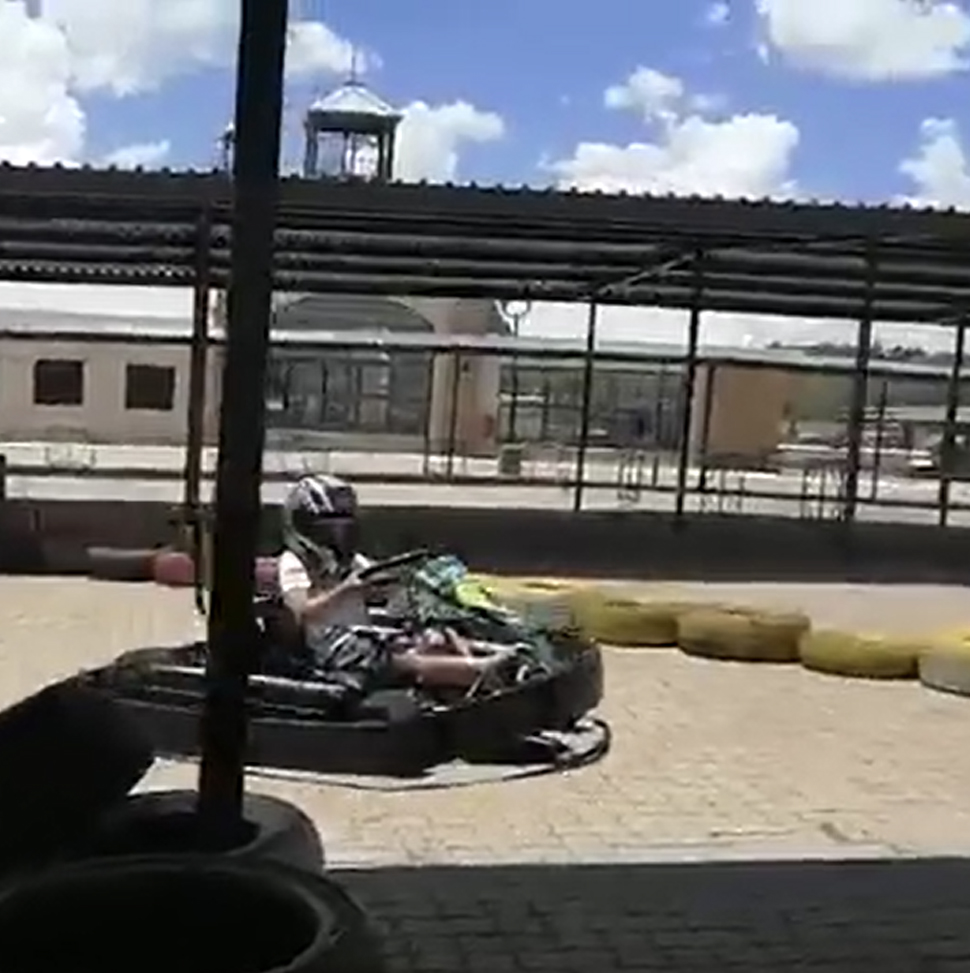 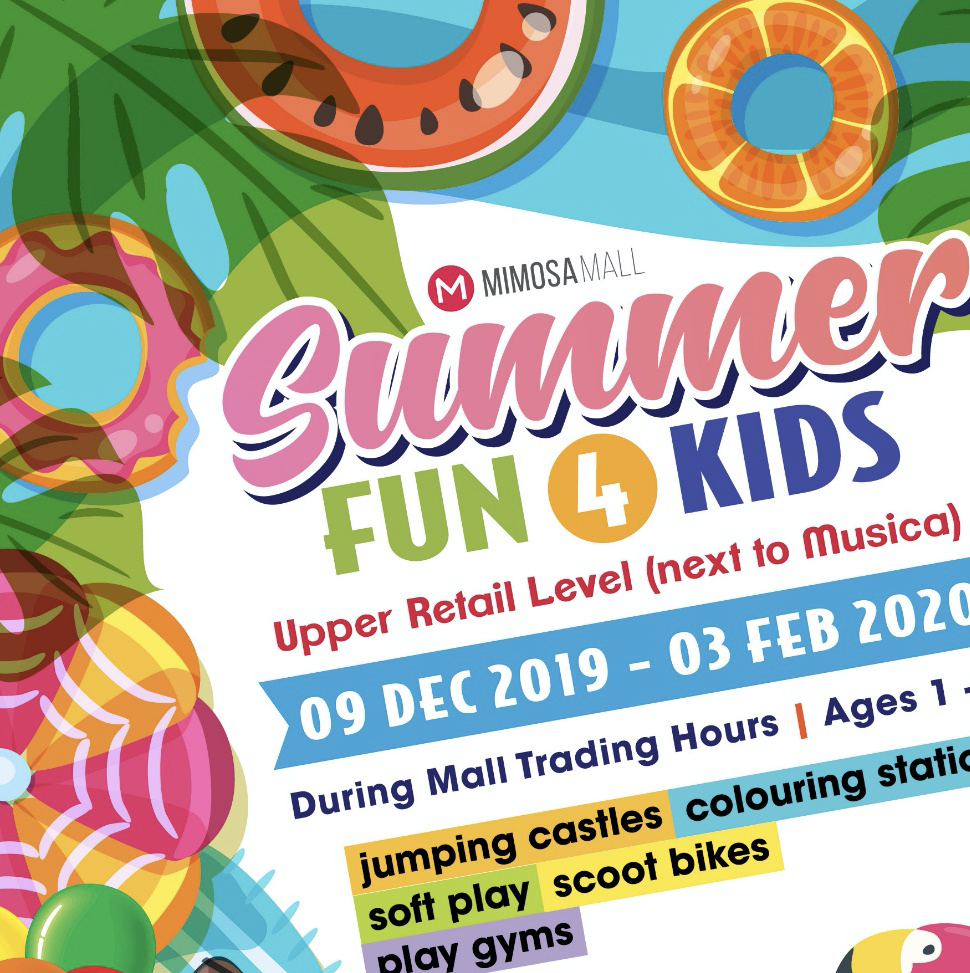 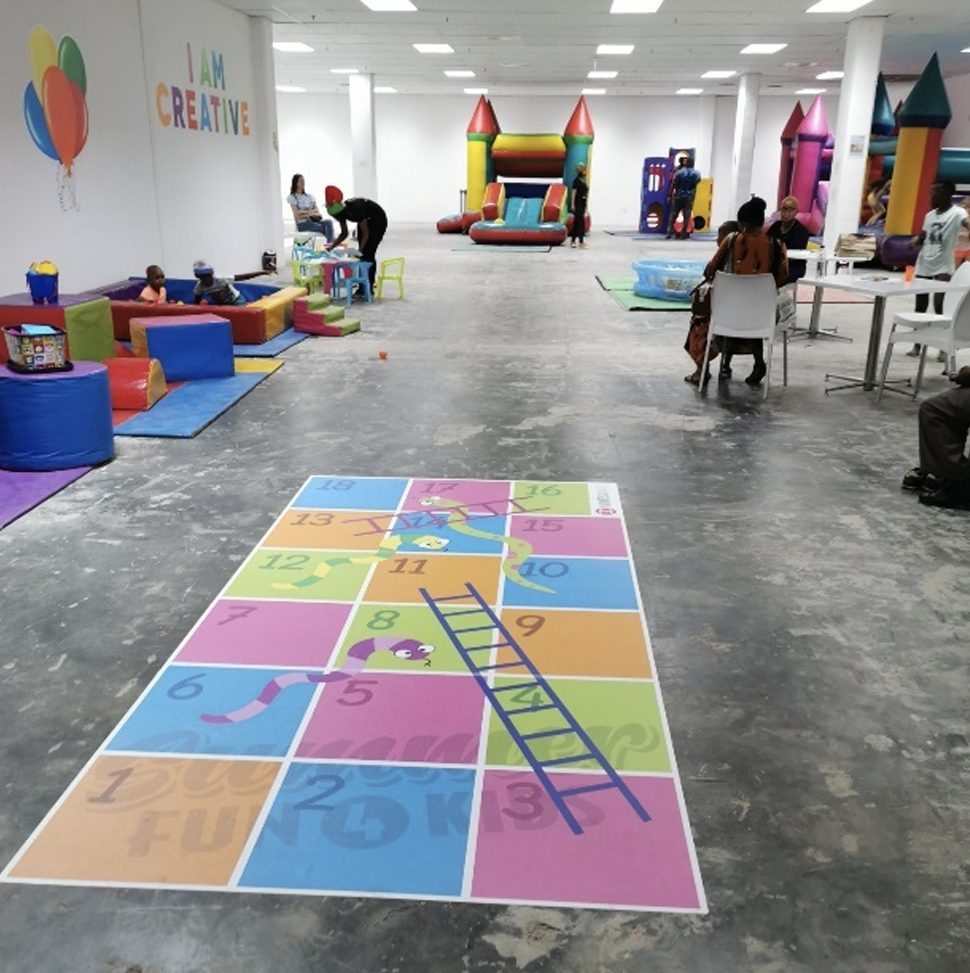 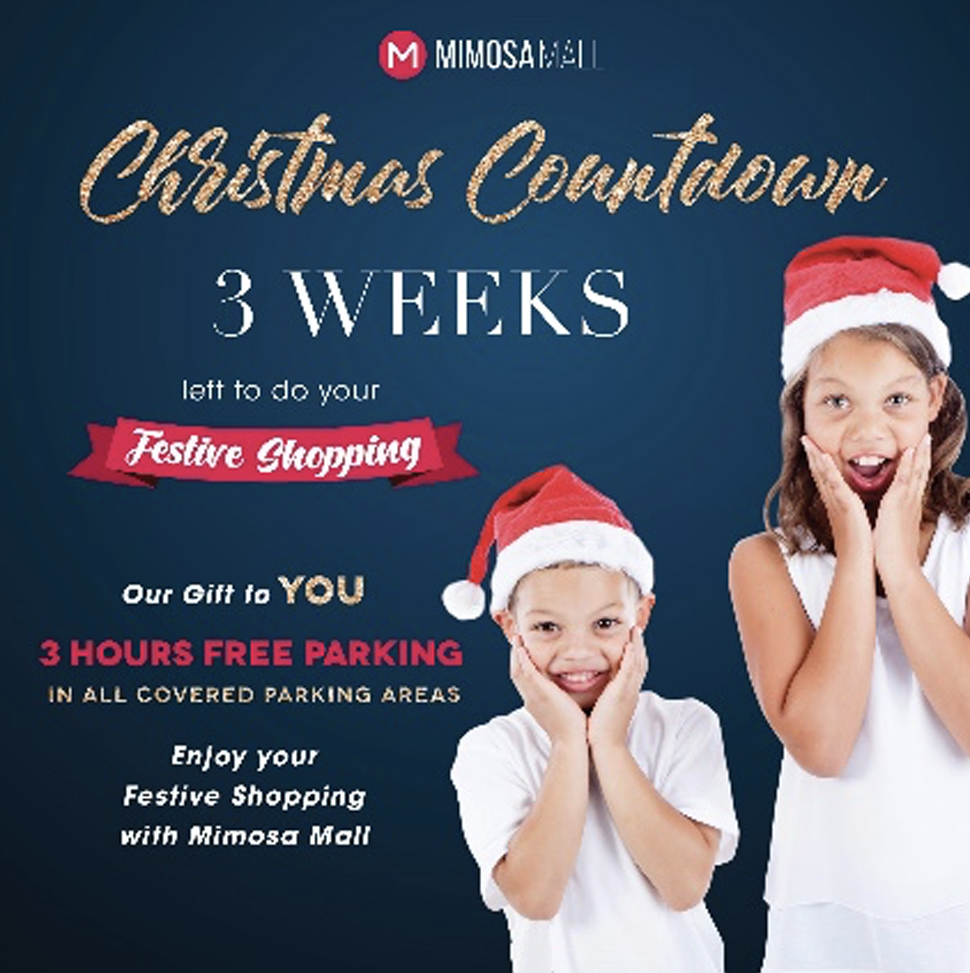 Campaign Background:
The campaign aimed at positioning Southgate Mall among the preferred shopping destination during the Festive season period, maximising revenue generation and increasing awareness for Southgate’s offering and attracting shoppers in line with the brand’s strategic direction and business imperatives. 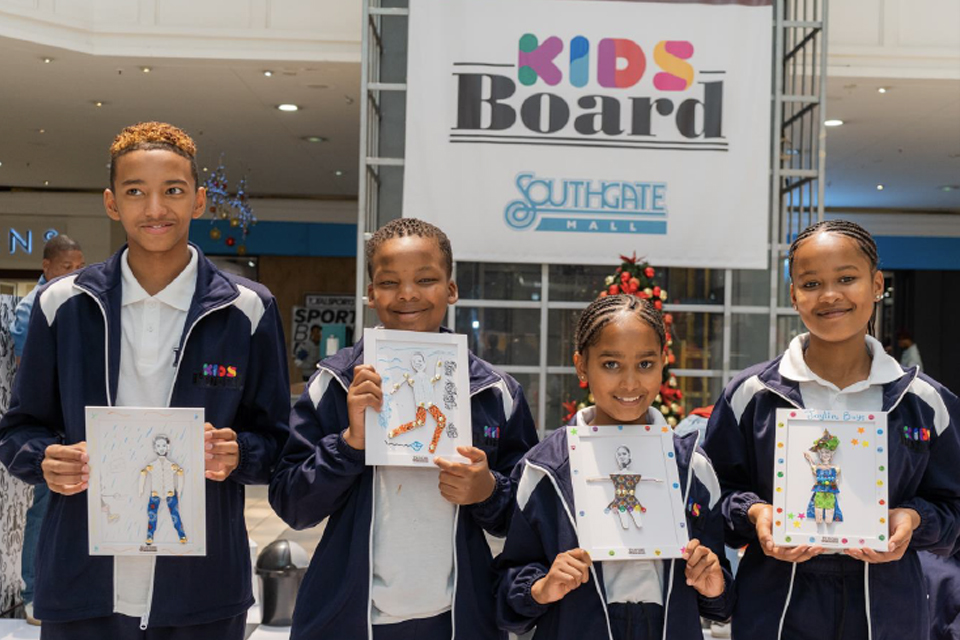 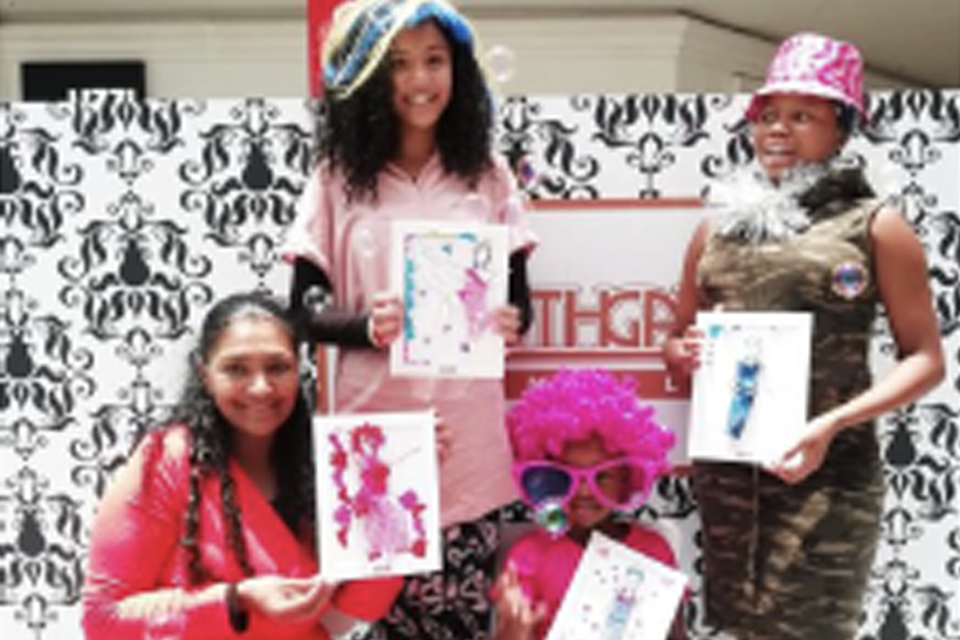 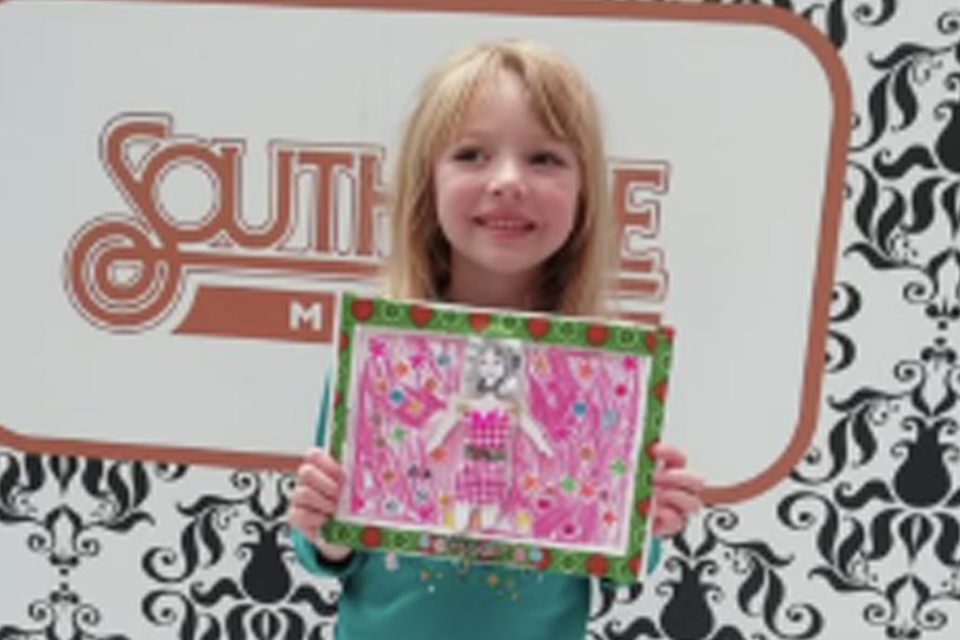 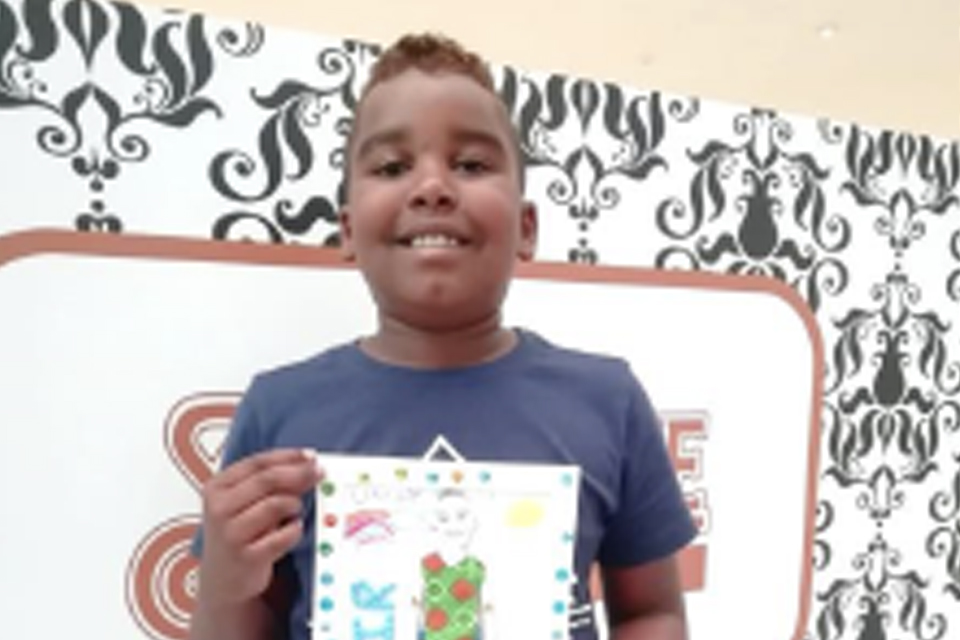 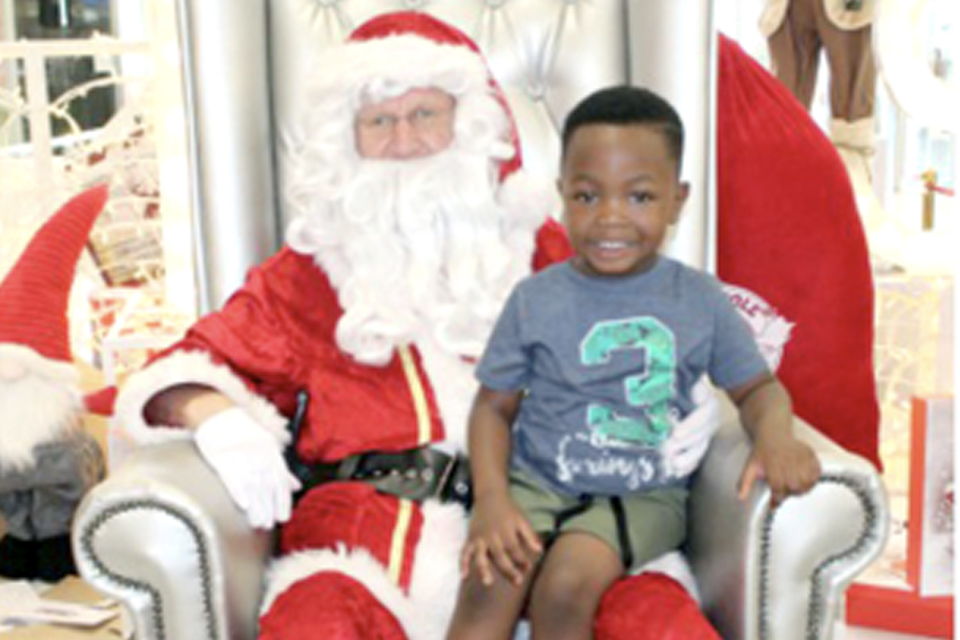 Westgate Mall
Christmas Carols Performance
Shoppers were invited to enjoy the Christmas Carols by the Salvation army to welcome the Festive season. Shoppers Joined Westgate to a sing-along of all their favourite festive tunes between your Christmas shopping! The platform also offered the Salvation Army with an opportunity to Fundraising for their CSI campaigns.

Gift-Wrapping Service
6 Gift Wrapping stations were set up throughout the centre to render the service to the shoppers. The gift wrapping offered and opportunity to Fundraising as part of the CSI strategy. All proceeds will be donated to Lebohang Princess Crossing Day Care 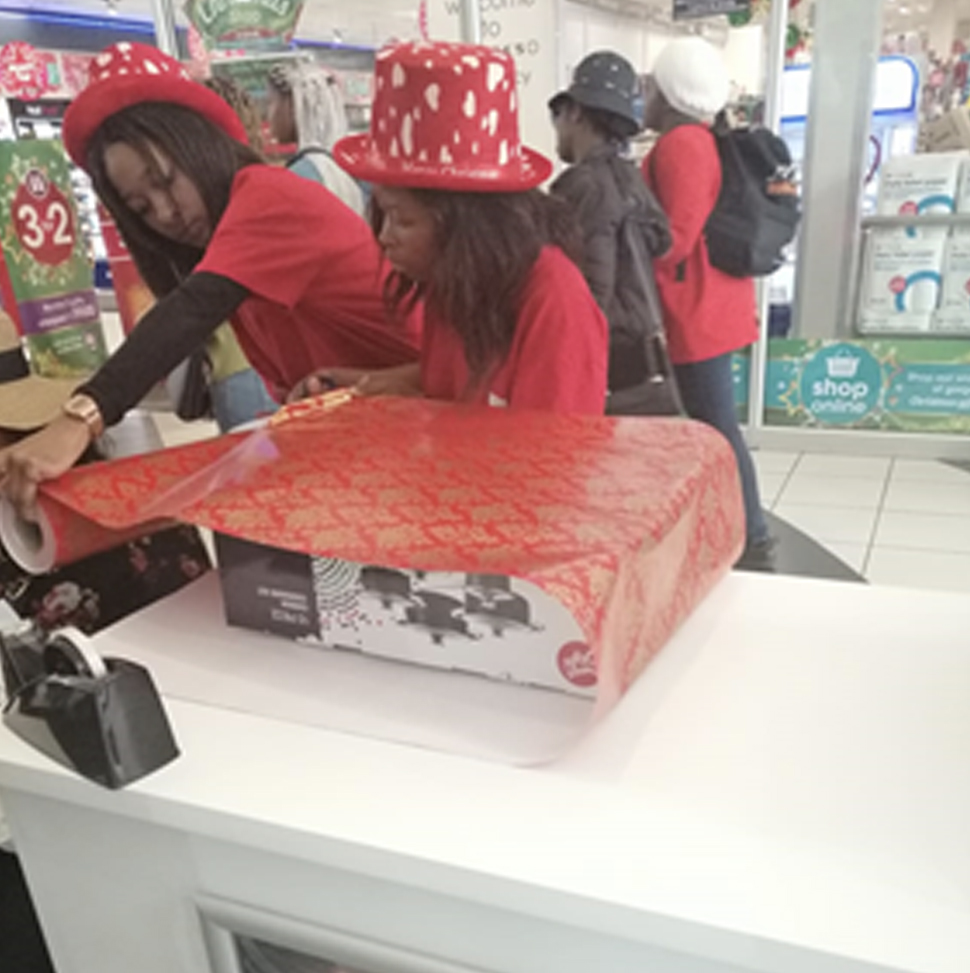 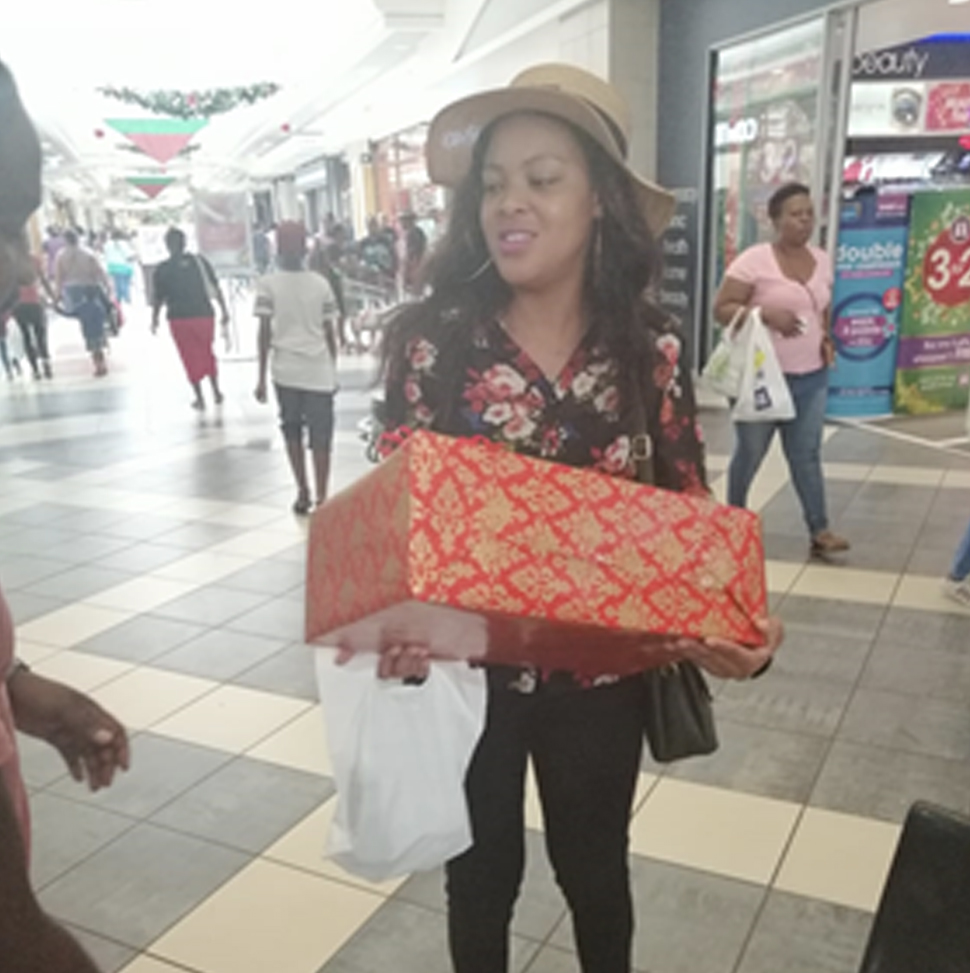 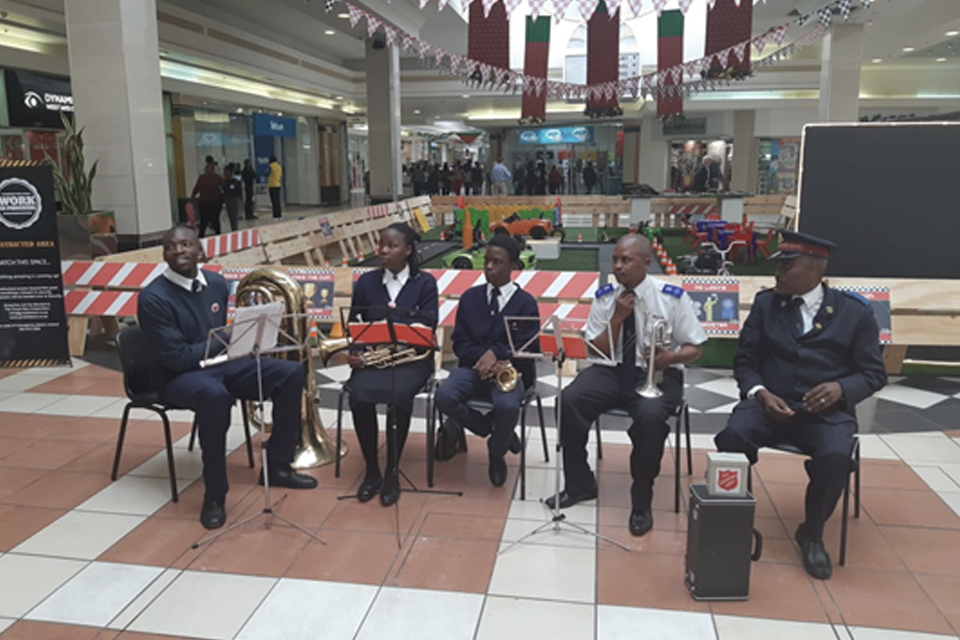 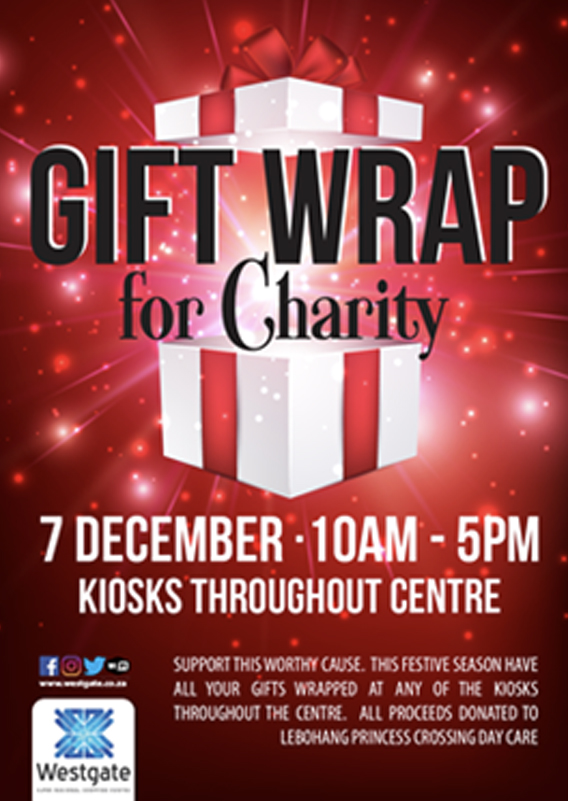 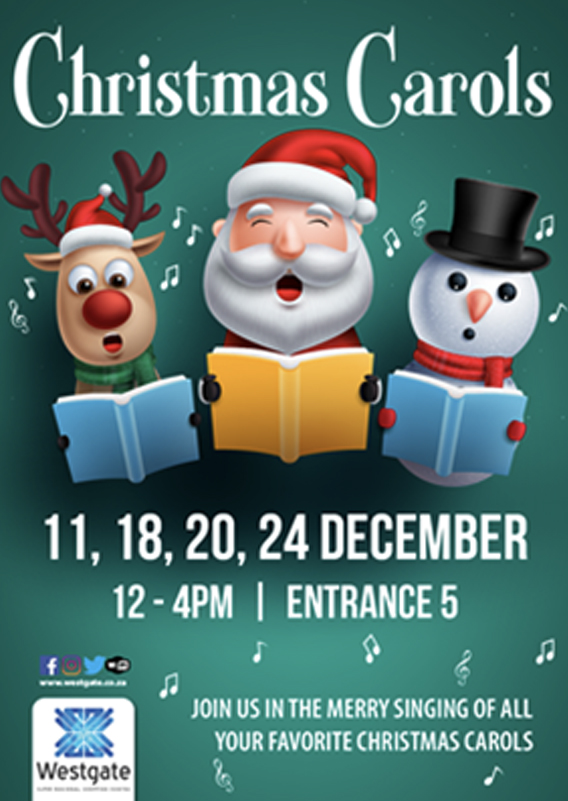 Our Annual Cresta Festive Campaign which ran from 9 to 24 December 2019 throughout the Centre featured fun festive activations.

Our Cresta Festive Magazine was designed as a Christmas Gift Guide for our shoppers promoting Cresta tenants. It focused on Festive Campaign activities and essential gifts that could be purchased from Cresta tenants. This is hosted on our website and promoted via social media platforms and joburg.co.za. We also had additional members in our team who mainly assisted with Customer Service and promoting the campaign. This team focused on greeting shoppers, assisting with queries, giving directions, carrying shopping bags, helping the elderly and helping at the parking pay stations etc.

Our Shoppers also had the chance to have their gifts wrapped for FREE, provided they were purchased at Cresta. We had two branded gift-wrapping kiosks, which were stocked with gift wrapping materials, supported by our festive gift wrappers. Families also got a chance to purchase photos of their kids with real-life Santa. 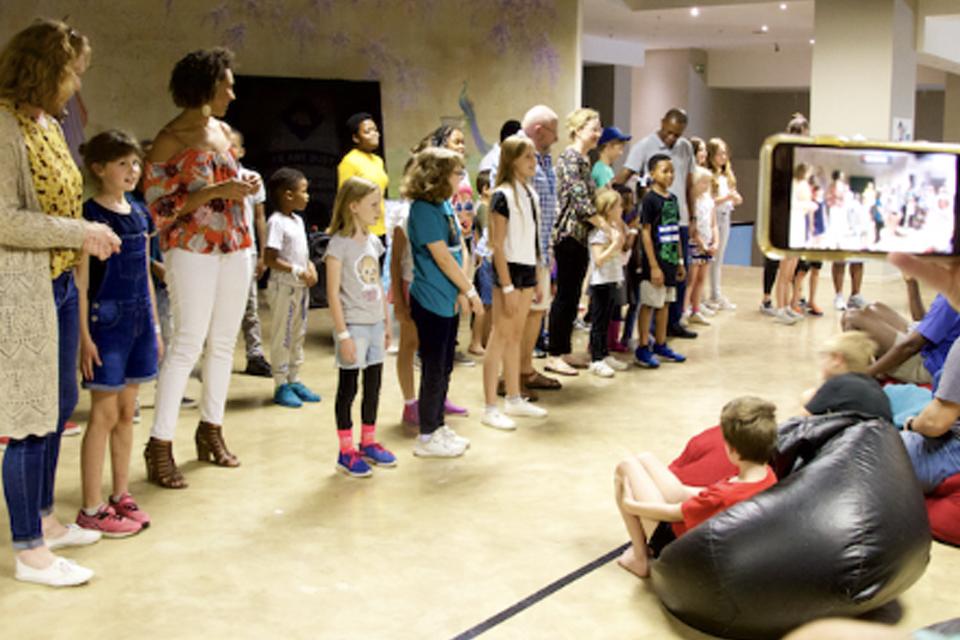 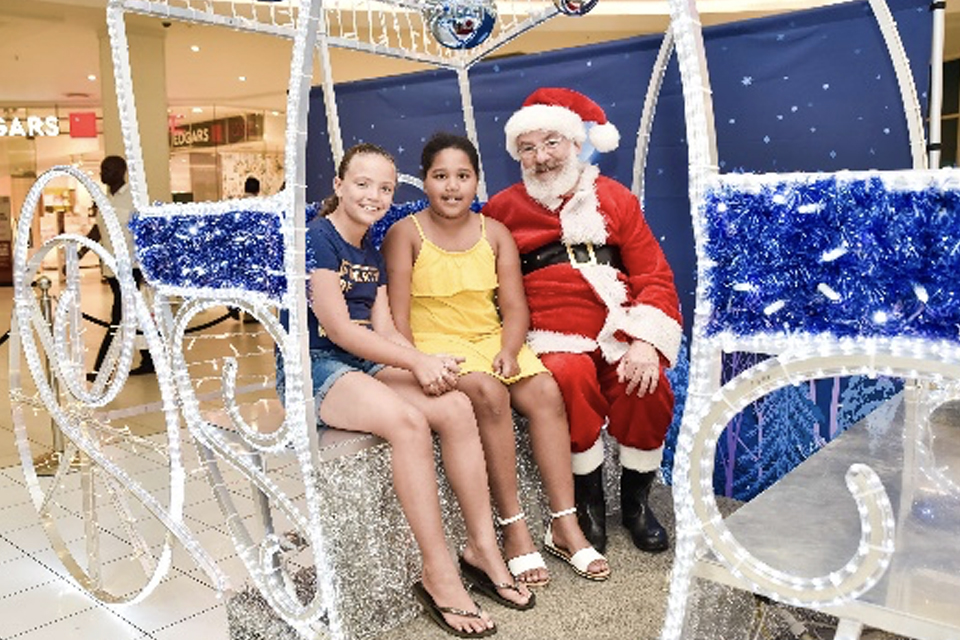 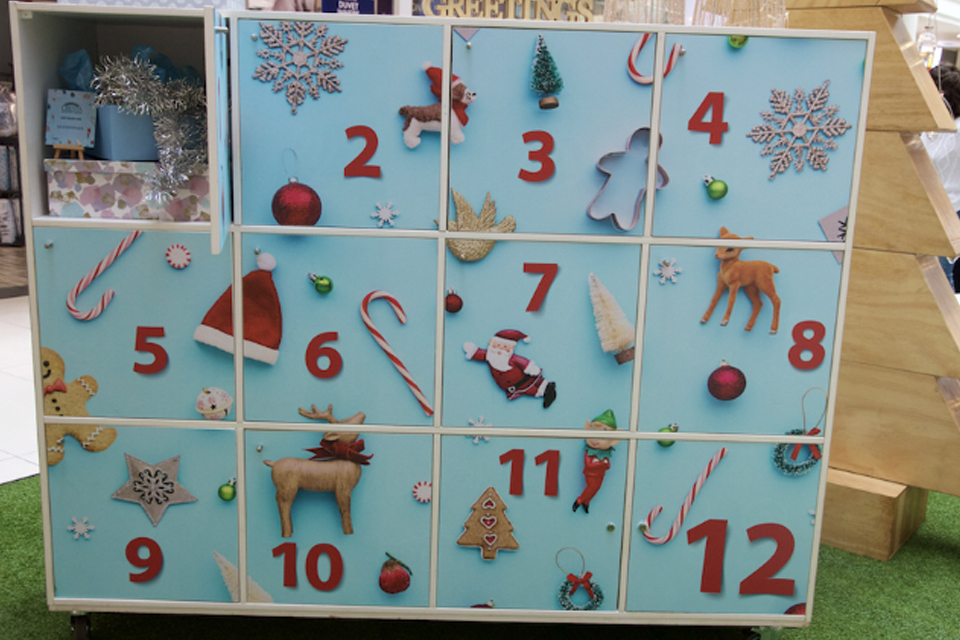 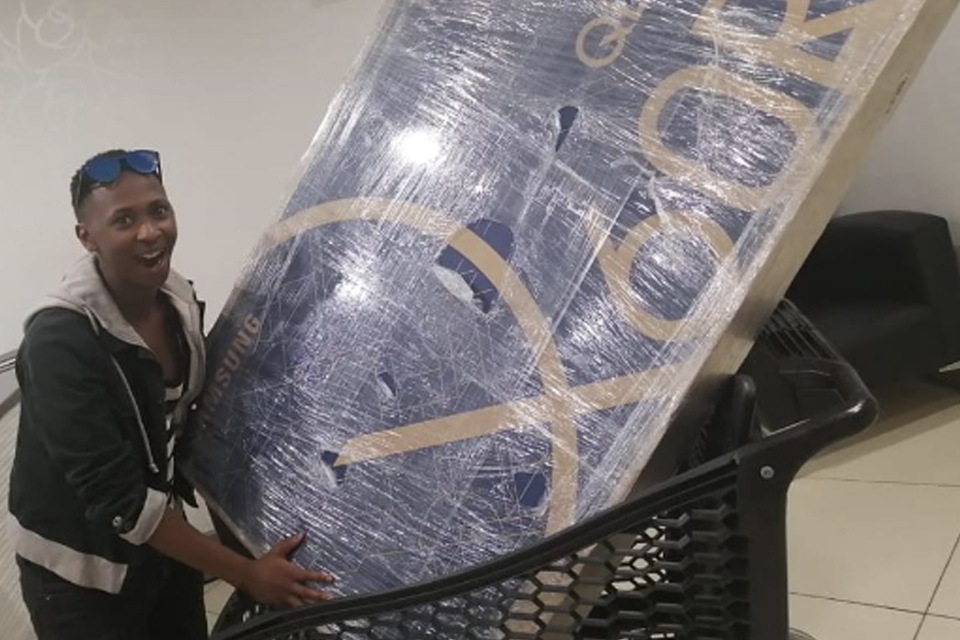 In addition to our activities, we incorporated a craft station for kids in the Castle Play Area at the Banking Court. Here they had a variety of crafts to choose from. Shoppers had the opportunity to purchase educational toys and elements from our tenants, to donate it to our chosen charities (Abraham Kriel Bambanani and Robin Hills Primary School), as part of our CSI Campaign. They could also donate pre-loved books, toys and stationery.

The JATA holiday club did a workshop focused on coordination, musicality, expression and performance for young school going kids. Along with Young Engineers, who focused on facilitating learning of Engineering and Scientific, concepts and principles, children could see science come to life through the use of Lego pieces. In addition to these activities, we had the Advent Calendar Competition. Where Shoppers entered to win prizes, sponsored by Cresta tenants, placed behind a window. They had to enter their contact details on a Cresta till slip with a minimum value of R500, in the competition box in the activation area. And shoppers who spent R1,000 or more stood a chance to win the grand prize of a 55inch Samsung Plasma TV.

To enhance the Christmas spirit throughout the Centre; The Amakhono we Sintu Choir sang celebratory songs in different locations, which included a performer with a djembe drum. The Johannesburg Philharmonic Orchestra also amplified the Cresta Festive spirit where they stunned Cresta Shoppers with their performance. They were then joined by our CrestAquarium Mascot “Crestal” and Santa to launch the Cresta Festive Campaign officially.

Lastly, we hosted a CSI aligned campaign in partnership with 94.7 for their #FreshDeeds in which the winner received a R20 000 voucher from Cresta. This really touched our shoppers and solidified Cresta as a brand that cares. She was personally hosted by our Cresta Brand Ambassador who accompanied her as her personal shopper around Cresta. 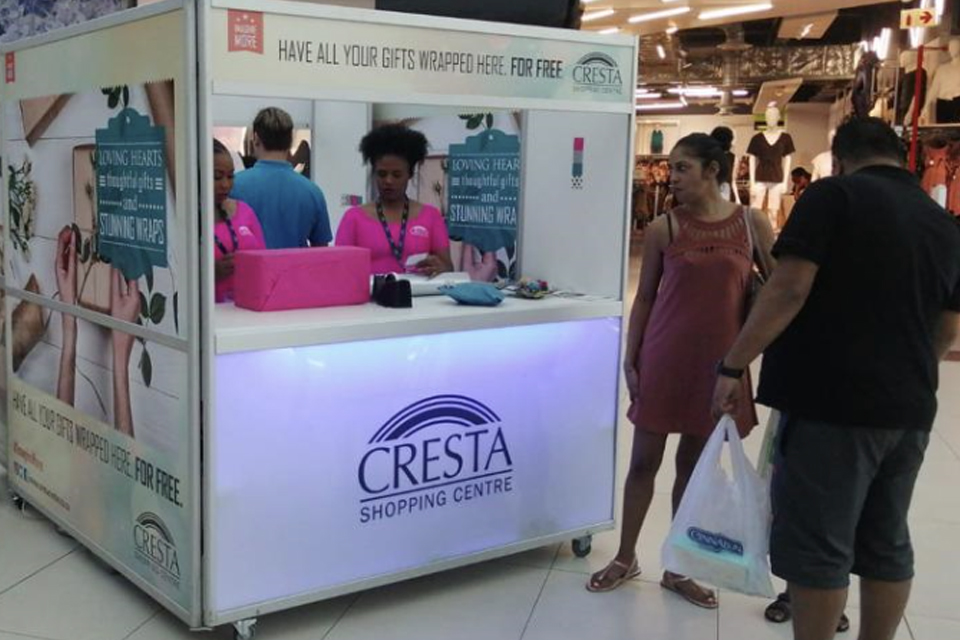 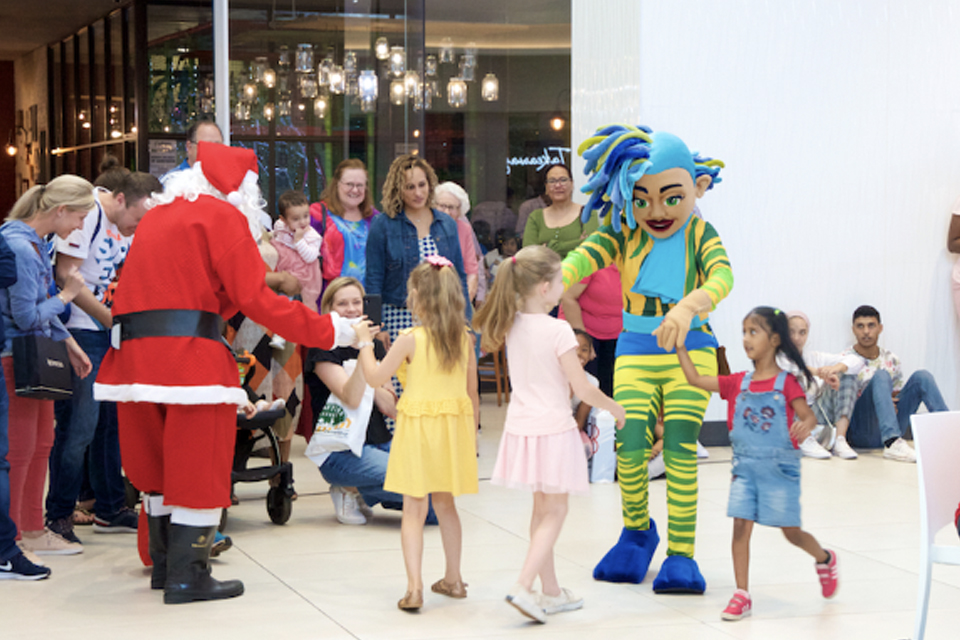 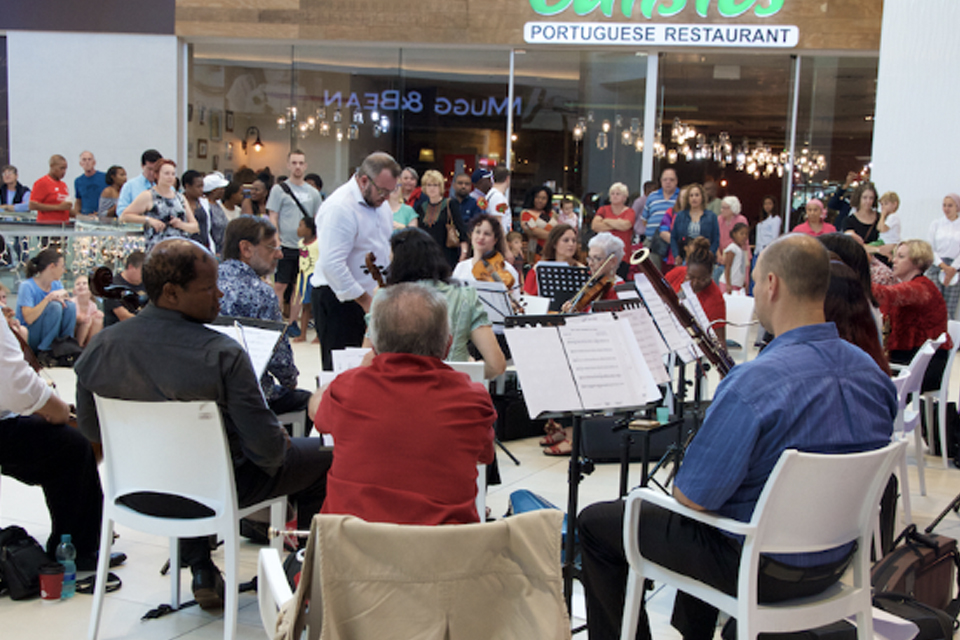 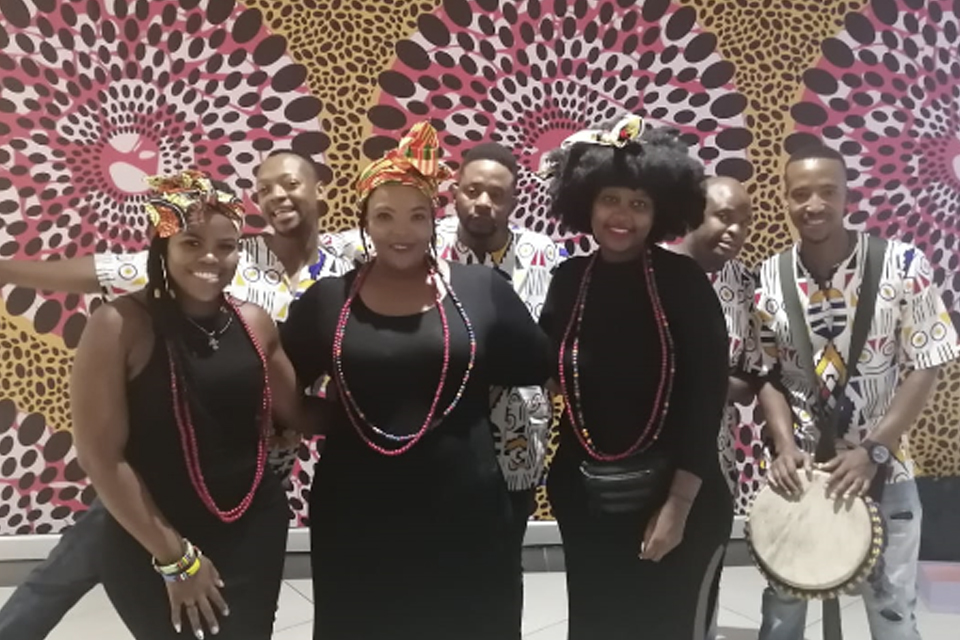