Meshack Phiri is a B. Com graduate who first cut his teeth in the property industry in the late 1990s. He then joined Airport Company South Africa ( ACSA) where he horned his skills in the Retail division as the Assistant Retail Manager.

In 2004, he was appointed by Broll Properties as the General Manager of Cresta Shopping Centre, one of Pareto’s premier shopping centres and moved to Pareto head office in 2009 as the Property Asset Manager. When Pareto resolved to insource property management services in 2014, he formed part of the core team which was seconded to set up the Property Management division, in a role of Portfolio Executive. 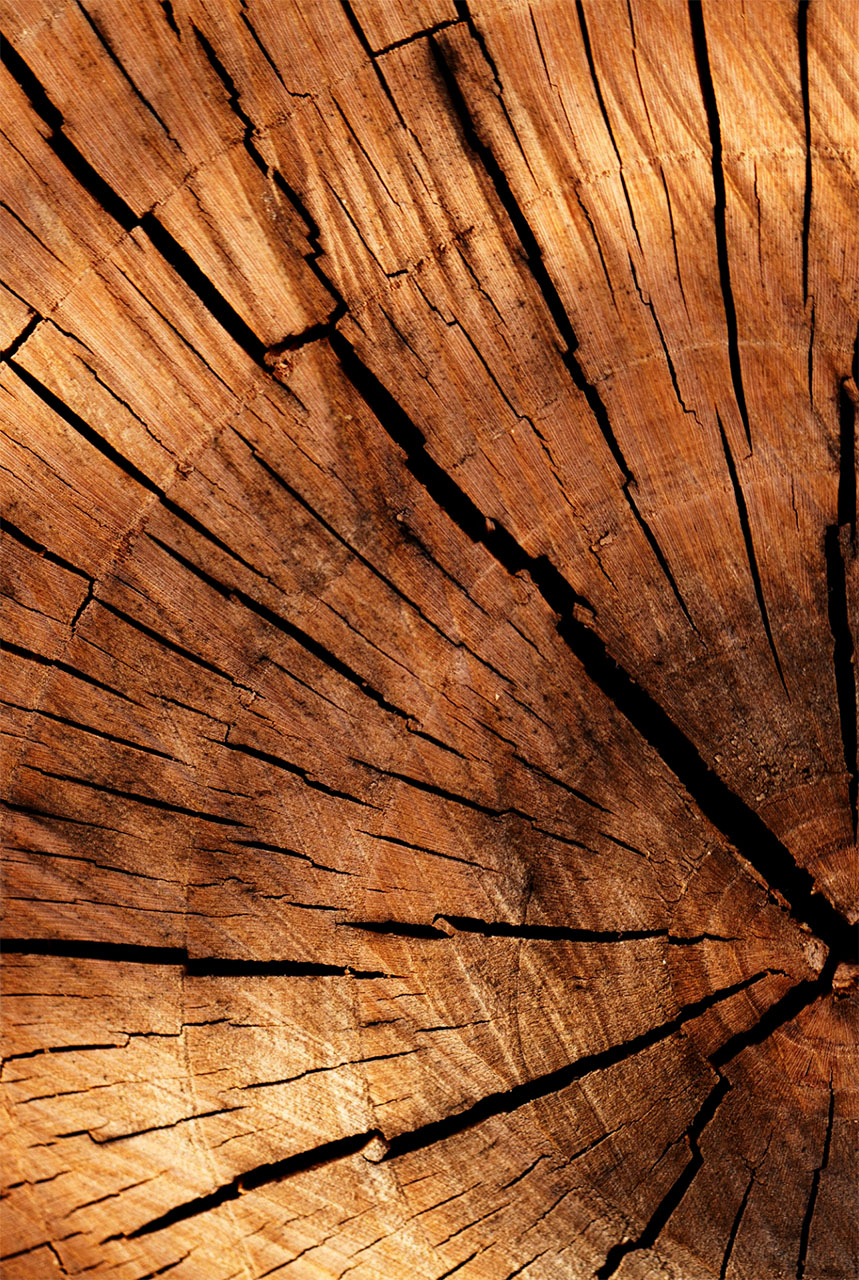