ARTICLE
Be clued up with the latest happenings around the industry right here. We have the connect you need.
Africa’s second official LEGO Store opens in Menlyn Park

Last year local fans of LEGO rejoiced in the fact that an official LEGO Store had opened in Sandton, and now it’s happening again, this time at Menlyn Park shopping centre in Pretoria.

As the general look and layout of these stores are standardised around the world, this will give you a clear idea of what the Menlyn Park version will look like.

With 170m² of prime real estate, young and old alike will have an amazing variety of choice at their fingertips, as well as some of LEGO’s latest innovations, sets and the likes, putting it on par with some of the leading stores across the globe. Shoppers are able to build interact with unique features within the store, including a Pick a Brick Wall, Build a Minifigure, or a custom-designed mosaic of a Jacaranda tree, which celebrates the host city. In addition to this, the Menlyn store will also be the only store in South Africa to include the Digital Minifigure Scanner, which allows shoppers to scan their hand to generate a digital 3D LEGO® Minifigure of themselves. 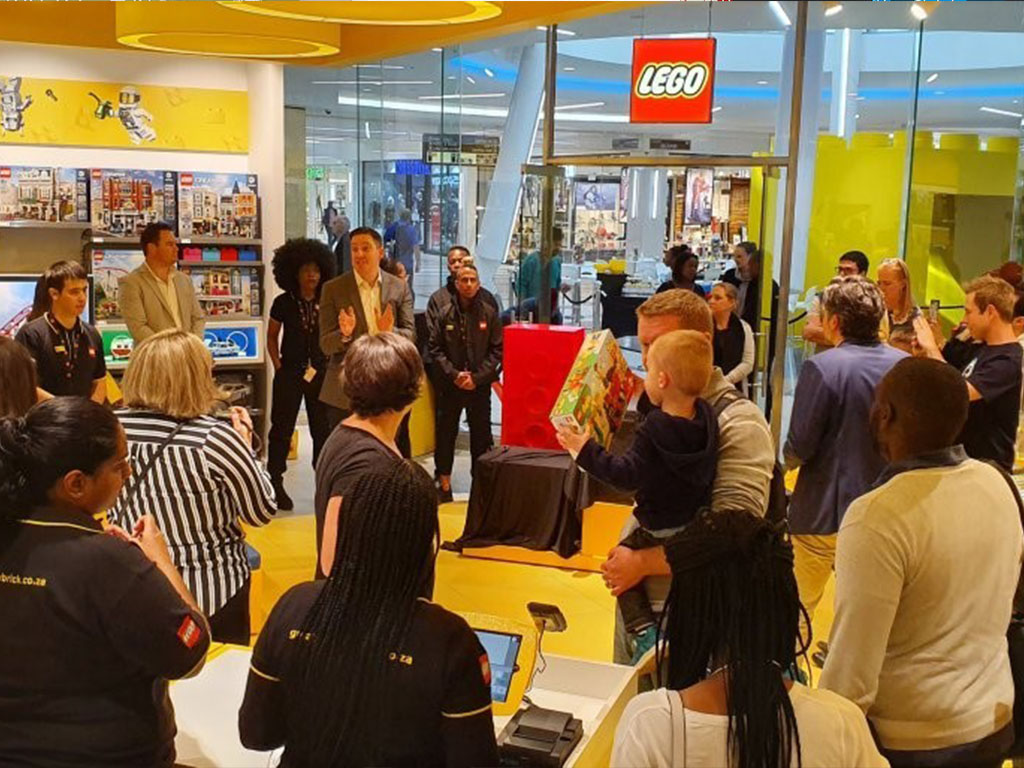